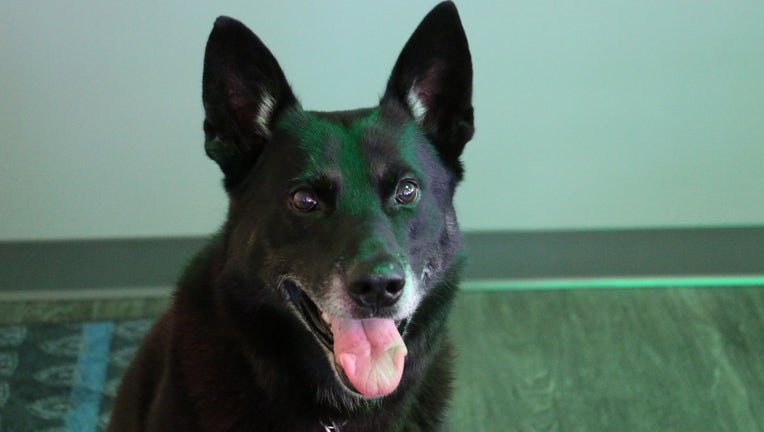 CLEARWATER, Fla. - The Clearwater Police Department bid adieu to one of its K-9’s Friday afternoon as he trades in his badge for belly rubs.

K-9 Axe, who has been the four-legged partner of Officer Jesse Myers for six years, according to a Facebook post from the Clearwater Police Department, retired Friday at the age of seven.

The post stated that one of Axe’s biggest catches was a man with a gun in St. Petersburg. According to the post, the man had fired at officers and K-9 Axe helped capture him on a rooftop.

The officers wished K-9 Axe the best as he starts his new life.

The post ended with, "Chase plenty of squirrels and balls and get your fair share of belly rubs. We will miss you!"