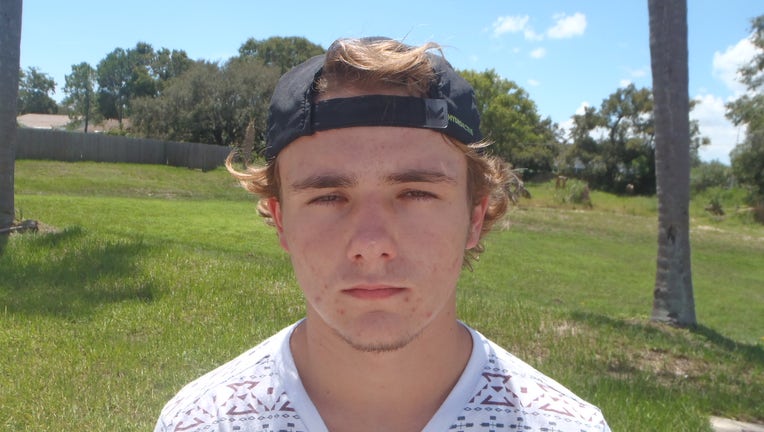 CLEARWATER, Fla. - Police have found a 17-year-old boy who had gone missing Friday in Clearwater.

Investigators said Benjamin Fragale had last been seen Friday morning in the 1600 block of Union Street.

About two hours after asking for the public's help to locate him, police said Benjamin had been found and reunited with family members.