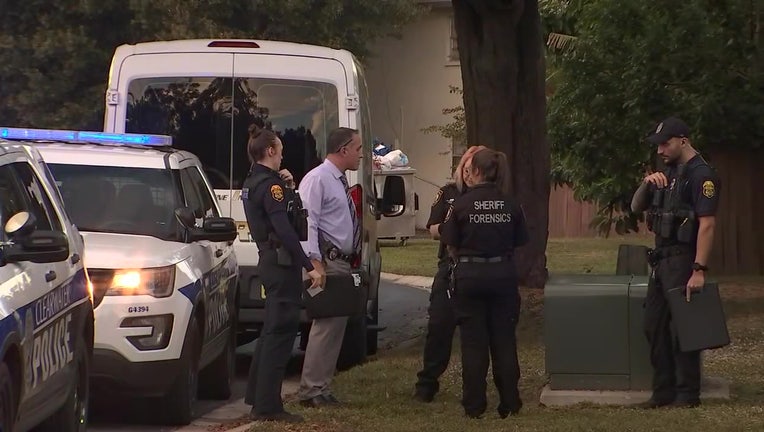 On Monday, they identified the victim as 22-year-old Ivan Cobbs Jr. The shooting occurred around 2:30 p.m. on Sunday.

Police responded to the 1100 block of Palm Bluff Street. They said a man ran to that address after being shot at the intersection of La Salle Street and N. Martin Luther King Jr. Avenue. Cobbs was airlifted to St. Joseph’s Hospital in Tampa.

No arrests have been made, police said. Witnesses have told them the shooter was a Black male who was about 20 years old. He was described as 6 feet tall and thin. He was wearing blue denim shorts and a light-colored hoodie.

Anyone with information on the case is asked to call Clearwater police at 727-562-4242.