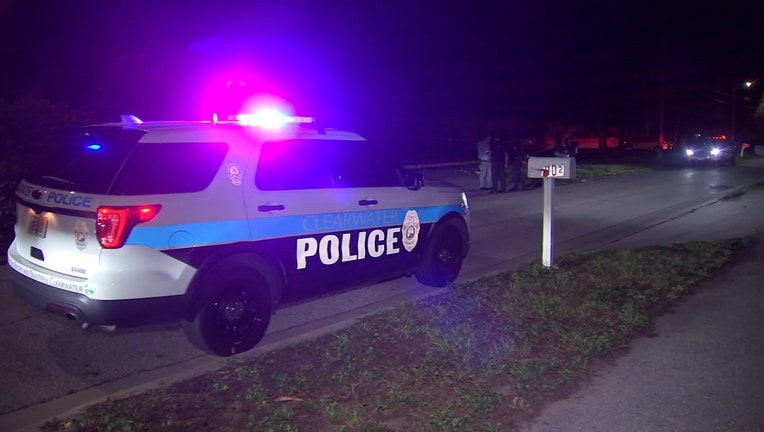 CLEARWATER, Fla. -
Clearwater police are investigating a shooting that sent one person to the hospital.

The shooting occurred around 4 a.m. at 917 Turner Street. Police said an adult man was shot and taken to Bayfront Health St. Petersburg.

Officers said the victim has been identified as Troy Herring, and he remains in critical condition Wednesday evening.

Police are still searching for a suspect. Anyone with information is asked to call Clearwater police at 727-562-4242.