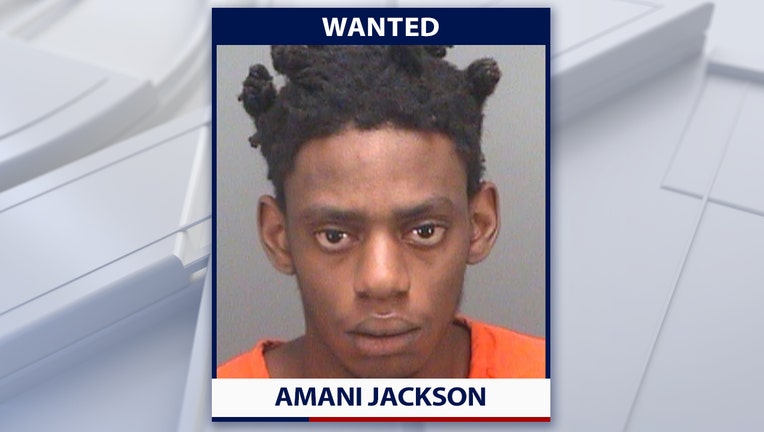 The shooting occurred shortly after 12:30 p.m. at Palmetto Street and Vine Avenue. Walker was taken to Bayfront Health St. Petersburg following the shooting and died about an hour later.

Anyone with information on Jackson's whereabouts is asked to call Clearwater Police at 727-562-4242.