The therapeutic ways of smash rooms

CLEARWATER, Fla. - Christina Toliver is the owner of Smashbox 20, a smash room in Pinellas County.

Toliver opened it up after she had a pretty stressful year in 2020 -- and so did a lot of other folks.

"Probably had moments in your life where you just wanted to break something," she told FOX 13. "Break something and relieve that stress."

Smashbox 20 allows you to book a time and you smash everything – from dressers to TVs. 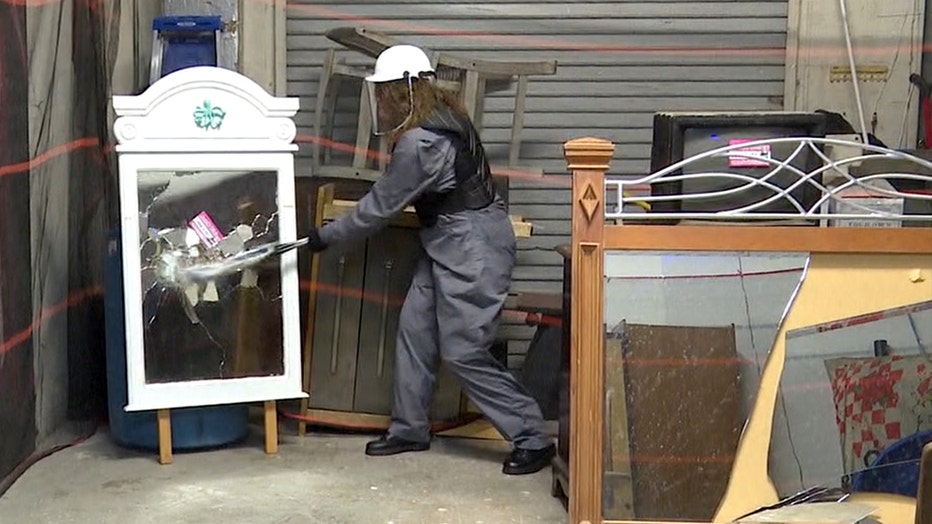 "I think it's cathartic," Toliver explained. "I think there is just release of all the negative toxins inside of you. I think we all tend to retain that negative energy and it's just a release. It just feels light. You're lighter! For some people it’s a good time, for others it's life-changing."

Sherry lost her husband to pancreatic cancer, which was hard losing her best friend, and just as devastating for her granddaughter, Ashley. 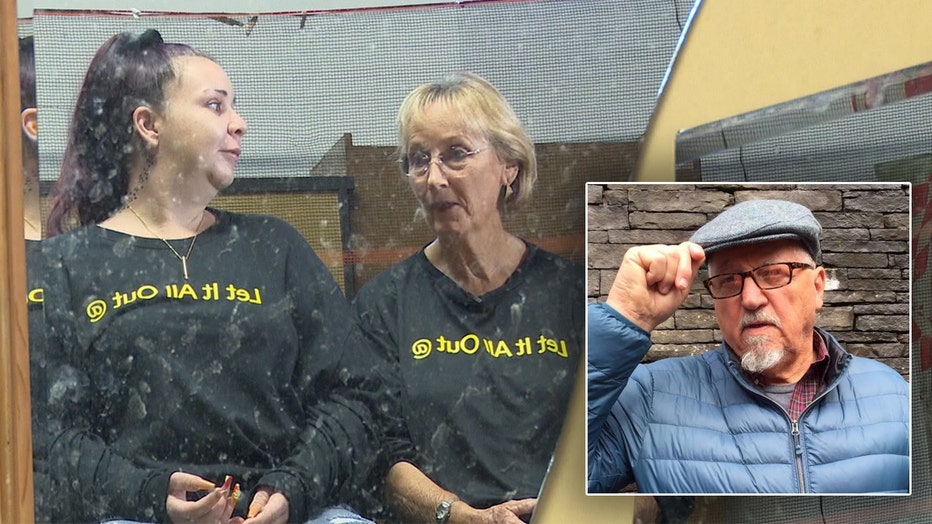 Sherry Mullins says she and her graddaughter found some relief while breaking things at Smashbox 20 after losing her husband to pancreatic cancer.

"He was just the most amazing man you could ever meet, my best friend," Piazza described. "Don't know how else to describe it but that someone ripped my heart out of my chest and stomped on it."

MORE: After receiving generosity in her time of need, Metro Ministries volunteer gives back

Toliver said she was initially shocked at the impact that a rage room could have on some people. In a way, breaking things into pieces has made her life whole.

"I used to work for a public service and I went that route to help people in the community. I had no idea that I would be in a situation where I would be helping people all right just in this way" Toliver said. "The emotions that are spilled out onto those pieces of junk it's life-changing for some people and I just hope that we are able to convey how much it means for some people."

You can learn more about Smashbox 20 by heading over to the company's website.