TAMPA, Fla. - Tonia Reed has always been a person of service.

"Giving is something that I've done all my life. It's a blessing to be in a position where you can give," she told FOX 13. "Ever since I was a kid, I've given back."

Reed is a volunteer leader at Metropolitan Ministries and has been volunteering there for the past eight years.

When she's not at the non-profit, she's leading a life of protecting others as a firefighter at Walt Disney World’s Reedy Creek Fire Department. 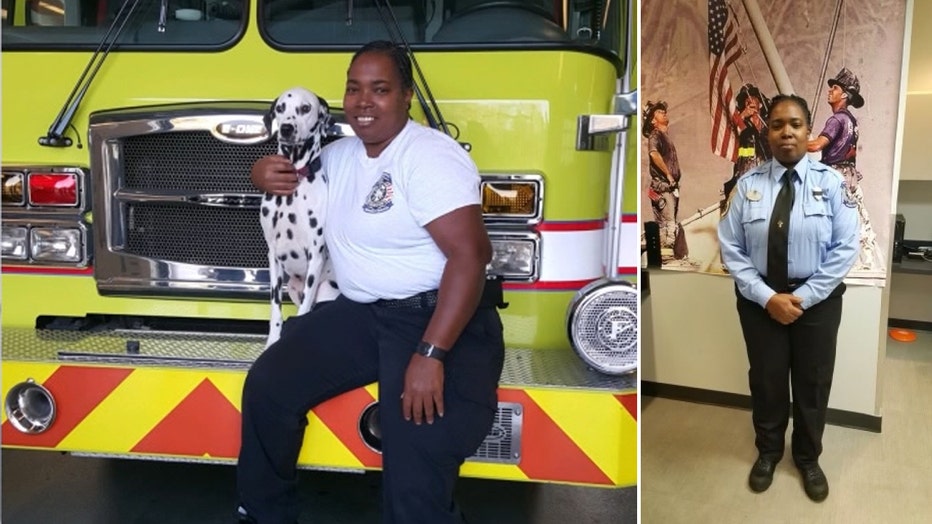 "And they're like, 'When are you going to rest?’" she said while laughing. "’What's your downtime?' I'm a person who's a go-getter. I'm always doing something."

Reed helps make emergency food boxes that go to people in need. Each box feeds a family of four. She’s helped make some of the 109,000 food boxes that have been distributed over the past two years. 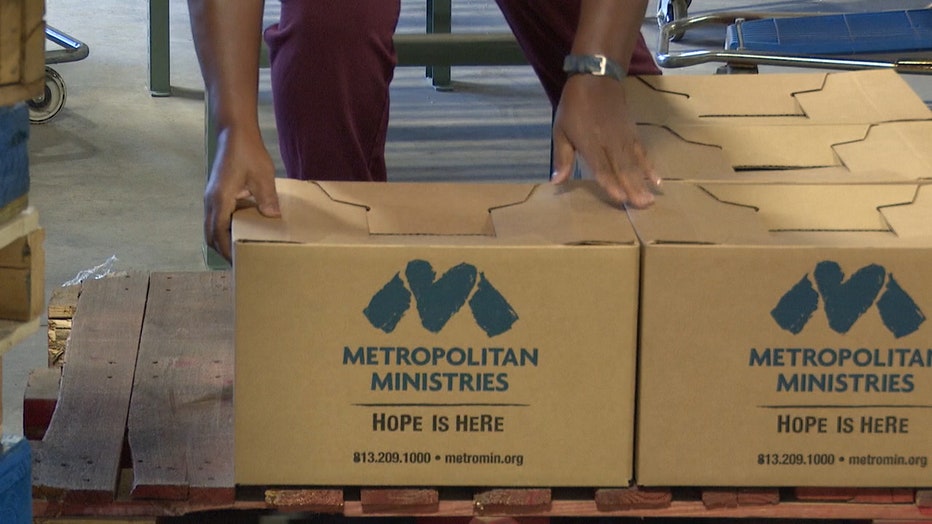 Reed is motivated to give back because of the generosity she received at the lowest time in her life.

"My daughter and I were homeless, lived in our car for a short period of time. It was a feeling of despair that I couldn't provide for my daughter like I wanted to," she recalled. "It's a feeling that you don't want to feel. It's something that I wouldn't want anyone to go through. I draw on that experience all the time because that's a place that I don't even want to go back to. That's a place that I don't want to see others in as much as possible."

Tim Marks talks with Jennifer Epstein about why the need for help is so great this year -- and what you can do to pitch in.

Tonia is a much-needed volunteer -- one of the 21,000 needed this holiday season.

In 2020, the demand for those emergency food boxes increased more than a 1,000-percent from the year before. 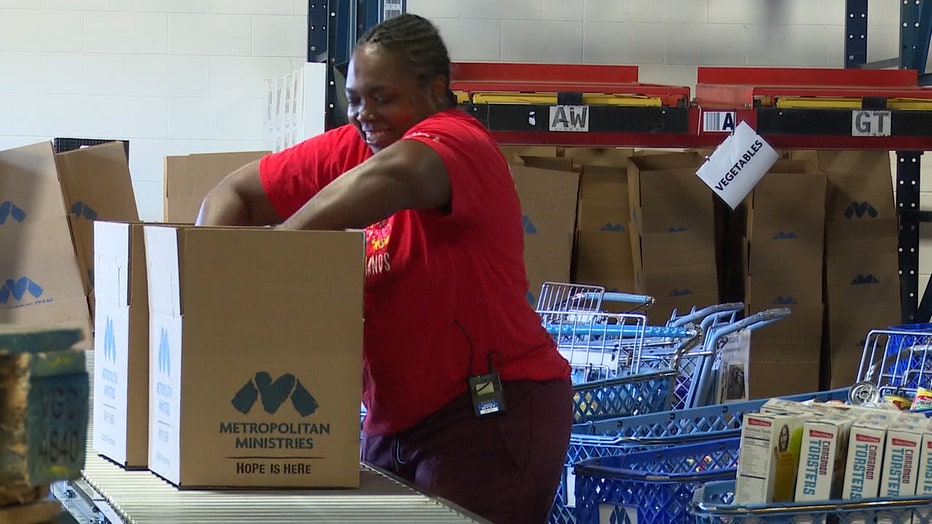 Tonia says those boxes give more that food - -they offer a promise of a better tomorrow.