CLEARWATER, Fla. - As the Bay Area transitions to summer, the city of Clearwater has officially reopened its newly-renovated Crest Lake Park.

Located at Gulf to Bay Boulevard and Glenwood Avenue, the $5.7 million makeover makes it the city's newest signature parks. The changes including improvements to the dog park, wider sidewalks around the lake and throughout the park, new lighting, irrigation, and landscaping upgrades.

"It’s unique to all the other parks. We got great parks…but right now Crest Lake is our crown jewel," Mayor Frank Hibbard said to FOX 13. "I think we hit a home run on this. I just want people to come out and enjoy it. There is literally something for everyone."

There is a wide variety of options to explore. There are four new play areas, including a spray pad, restrooms, picnic shelters, a lighted fountain, boardwalks, volleyball courts, and an arboretum. 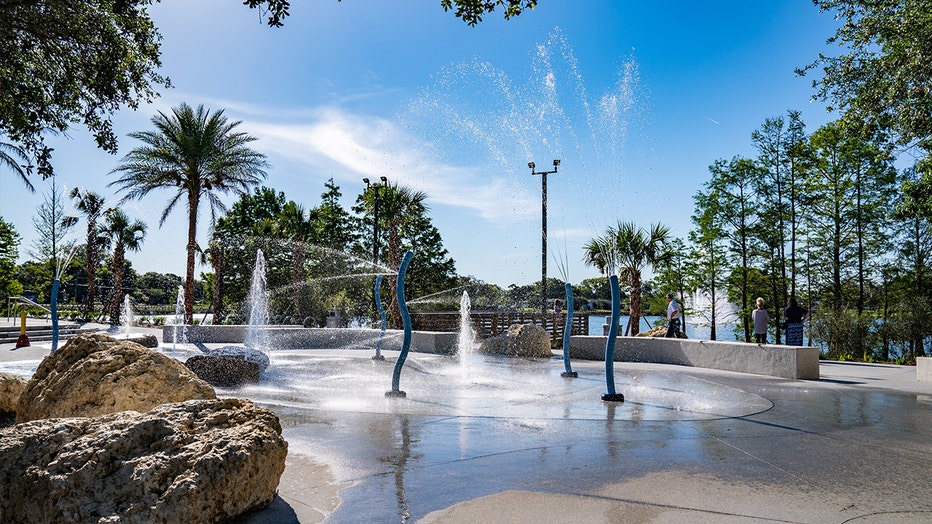 There's even a habitat for birds and a walking trail.

"I just saw two eagles the other day out here," Mayor Hibbard said. "It really has something for everyone and during COVID, that’s kind of nice."

The multi-million project was funded through the money the city received from the BP Deepwater Horizon oil spill settlement.

A ribbon-cutting was held Monday by city officials. 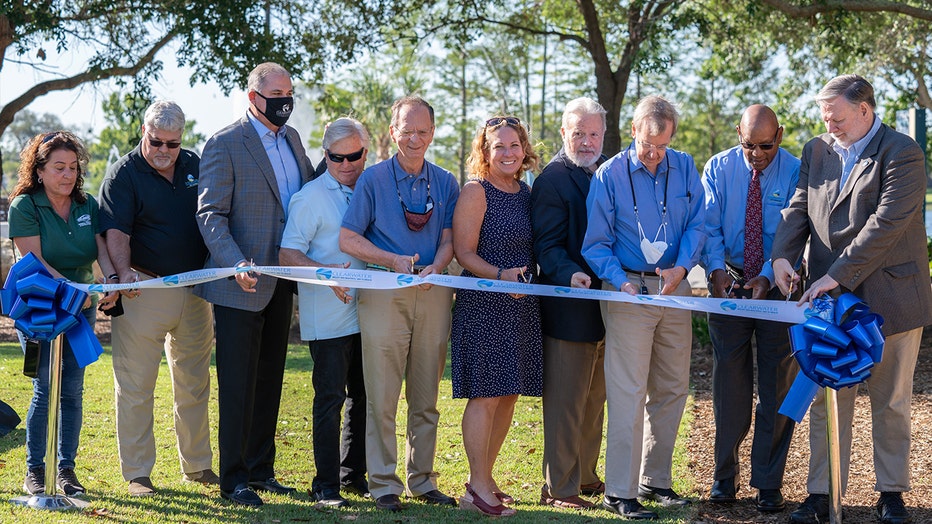