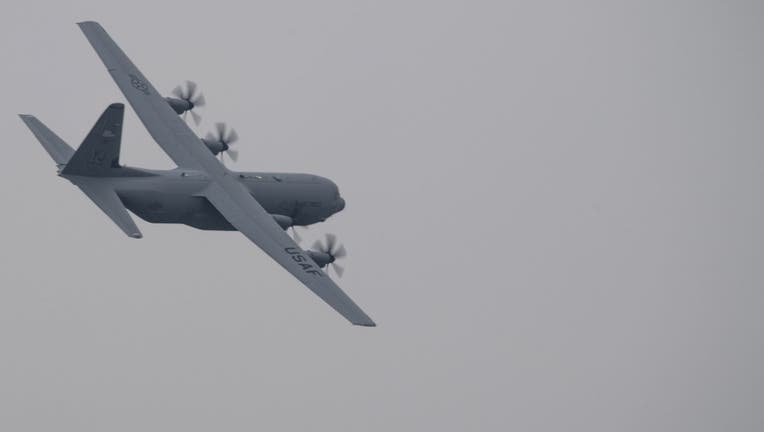 PENSACOLA, Fla. - The U.S. Coast Guard announced late Friday it had suspended its search for an airman who fell into the Gulf of Mexico from a C-130 aircraft.

The airman fell 1,500 feet out of the plane Tuesday morning during a parachute-jump training exercise out of Hurlburt Field, Fla. Crew members aboard the C-130 initially saw the airman, whose parachute did deploy, treading water but lost sight of him while making a turn in an effort to pick him up.

The Coast Guard spent more than 130 hours on the scene and searched more than 4,909 square-nautical miles but were unable to locate the airman. The Pensacola News Journal reported that the Air Force is overseeing a recovery effort.

The airman’s name will be released following next of kin notification.

“We would like to extend our gratitude to all of the federal, state and local units that have aided in the search for our Airman, especially the U.S. Coast Guard," U.S. Air Force Col. Matt Allen in a statement. "We will continue our recovery effort as long as circumstances and resources allow to bring our Airman home."