TAMPA, Fla. - A heartsick Hillsborough County mother is asking the public for help. She's trying to find out what happened to her daughter and grandson 26 years ago.

Bonnie Dages, then 18, disappeared with her 4-month-old son Jeremy back in 1993. They were last seen leaving their home in Lithia and were going to meet Bonnie’s boyfriend at a Kash 'n Karry store.

Two days later, Bonnie’s minivan was found abandoned in the store parking lot. Her purse and baby supplies were locked inside.

Today, Bonnie’s mom was joined by investigators in Ybor City as they revisit the case. They're hoping it will stir someone into coming forward with information. 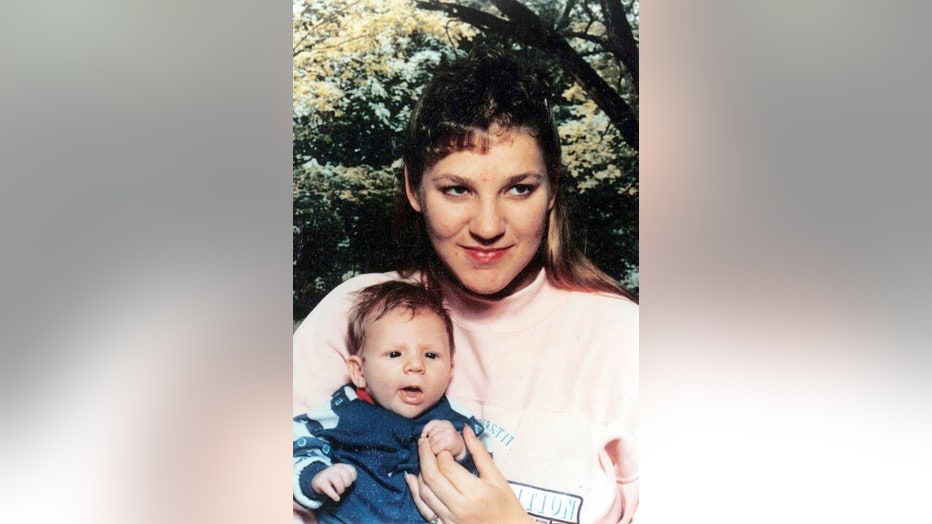 Bonnie and Jeremy before their disappearance (family photo).

“Almost 27 years later, we still don’t know where Bonnie and Jeremy are, or what happened to them,” Linda Hershberger said. “We knew Bonnie as a happy, laughing young woman who had her whole life ahead of her. She had recently graduated from high school. She was a loving, caring mother.”

Hershberger explained how they later learned that Bonnie’s boyfriend was actually her married neighbor.  On the day that she disappeared, she withdrew money from her inheritance, telling her friends that she was investing in a business with him and expected him to marry her soon – but it had to stay a secret.

“Then Bonnie and Jeremy were gone,” Hershberger continued. “Vanished.” 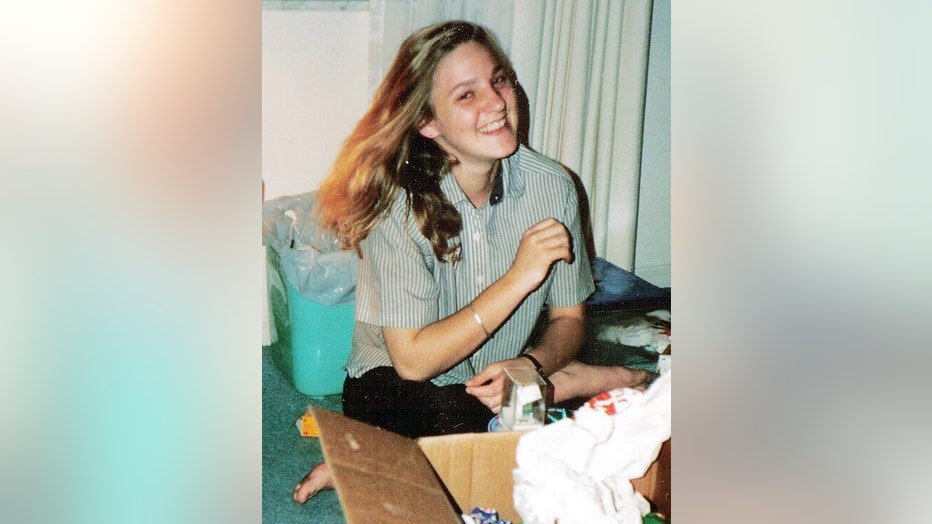 Several persons of interest have been investigated, but to this day, no one has been arrested.

Anyone with information is asked to contact the sheriff’s office.

Meanwhile, Bonnie's mother plans to go to Tallahassee on Friday to represent her daughter and grandson at a Florida Missing Children's Day ceremony.

“It doesn’t matter whether it is passing the parking lot, or seeing the other children or the birthdays,” Hershberger added. “It’s your child and your grandchild. And you miss them and you want to know what happened to them.” 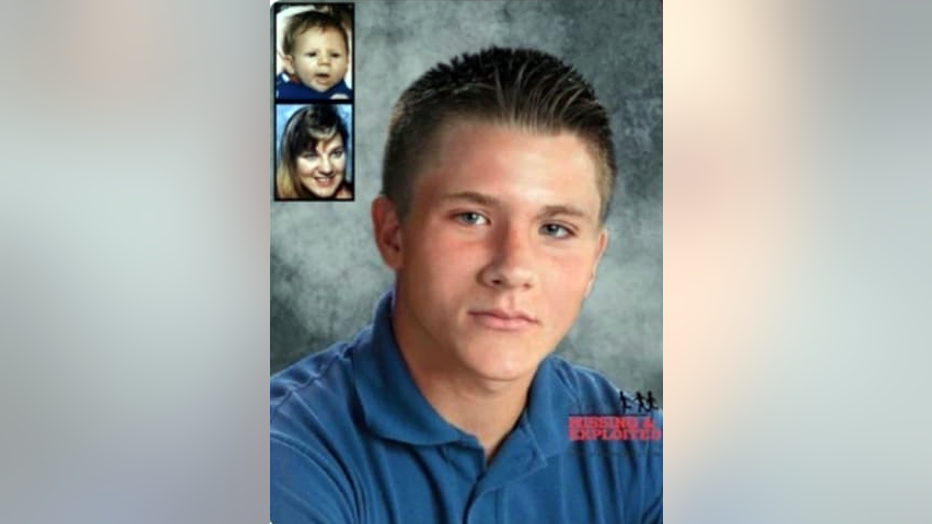