SARASOTA (FOX 13) - After nearly 60 years, the collector who spent a lifetime accumulating three million baseball cards -- weighing five tons -- says it's time to say goodbye to his prized possessions.  Soon, each and every card will be up for auction, but he says it was a hard decision to make.

Jeff Matthews knows more than a thing or two about baseball. In 1959, he bought his first baseball card.  He lived in Europe while his father was in the Air Force. Whenever they came home he bought every single card he could get his hands on.

His cards became a lifelong passion.

His collection grew so much he had to build an upstairs and downstairs room to hold all three million.

“Out of the three million that I owned, maybe 500,000 were completely different cards,” he said.

But 60 years later, he says he realized the cards that once attracted so many kids were now losing their biggest fans.

“Baseball cards have lost their allure for the younger generation. That's really what made it exciting for me. When I could give kids their favorite player and see them light up, that's really what is fun. That is the best gas I could have,” Matthews said. “I have two girls. I don't see grandsons anywhere in the near future so my logic was, 10 years from now, I’m the only person who knows anything about these cards.”

After a long, painful debate, he decided to box up his collection and send them to a baseball auctioneer.

His favorites are Mickey Mantle and Derek Jeter. Those cards will stay with Matthews. He’s also keeping a pack from 1965 that’s never been opened.

“I would love to see it go to someone who is a collector who has that same passion,” he said.

The cards will be up for auction in about five months. 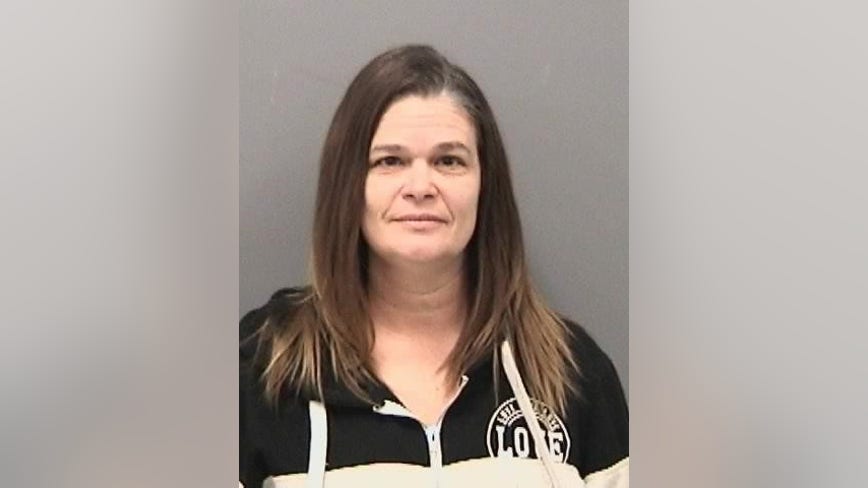