Community mourns with family of corporal killed just before retirement

BRANDON, Fla. - A Hillsborough County deputy, a 31-year veteran on the force, was one shift away from retiring when he was killed in the line of duty Monday.

Sheriff Chad Chronister said Corporal Brian LaVigne was hit and killed by an erratic suspect who was trying to speed away from deputies and ended up crashing into a patrol car. Instead of enjoying a send-off party, the entire agency and his family are planning a funeral.

"On top of investigating what exactly occurred with the crash investigation," Chronister said, "we have to deal with the funeral and planning the proper funeral after his corporal was murdered, intentionally killed by Travis Garrett -- one shift away from retirement."

Master Corporal LaVigne was 54 years old and joined the agency in 1990. He’s survived by his wife, two adult children – one of whom is also a deputy with the Hillsborough County Sheriff’s Office. 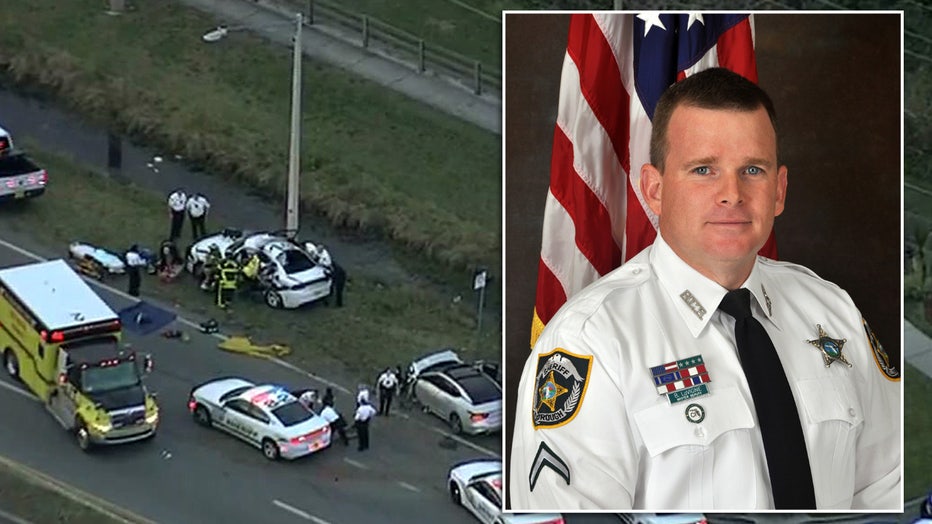 Monday’s deadly crash started with calls for help from neighbors concerned about a strange and increasing violent behavior of a man – later identified as 28-year-old Garrett -- living at Paddock Club Apartments, located at 921 Paddock Club Drive in Brandon.

Neighbors had complained he was throwing food at them from his balcony. When deputies arrived, they said Garrett was nude and became combative with officers.

Sheriff Chronister said he struck one of the responding deputies several times in the head, knocking him to the ground. That’s when deputies tried to stop Garrett with stun guns, but the suspect was unphased.

Then, Garrett took off in a vehicle, crashing through an apartment gate. He sped away traveling west on Lumsden Road from deputies, the sheriff said. During this time, LaVigne answered the call for backup. 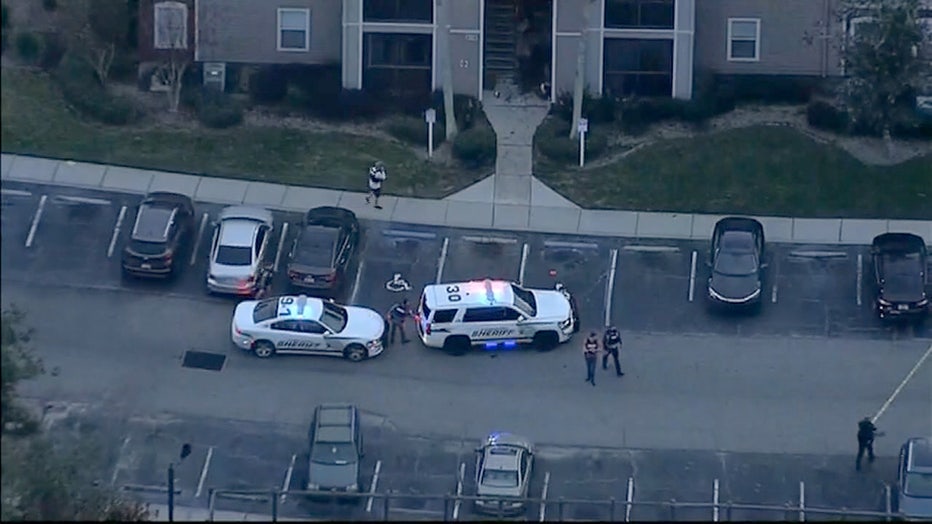 Moments later, Chronister said Garrett sped up, crossed two lanes of traffic, and intentionally rammed his car into the driver’s side of LaVigne's marked cruise, causing severe injuries that the nearly 31-year veteran deputy could not survive.

LaVigne was unconscious and trapped in his cruiser. Despite efforts to get LaVigne out of his cruiser and get him help, he was pronounced dead at Tampa General Hospital, Chronister said.

The sheriff’s office said he does not have any prior arrests in Hillsborough, but he was previously Baker Acted in Pasco County. He was taken into custody under the Baker Act following the deadly collision and remains in the hospital.

No booking photo was available for him yet. 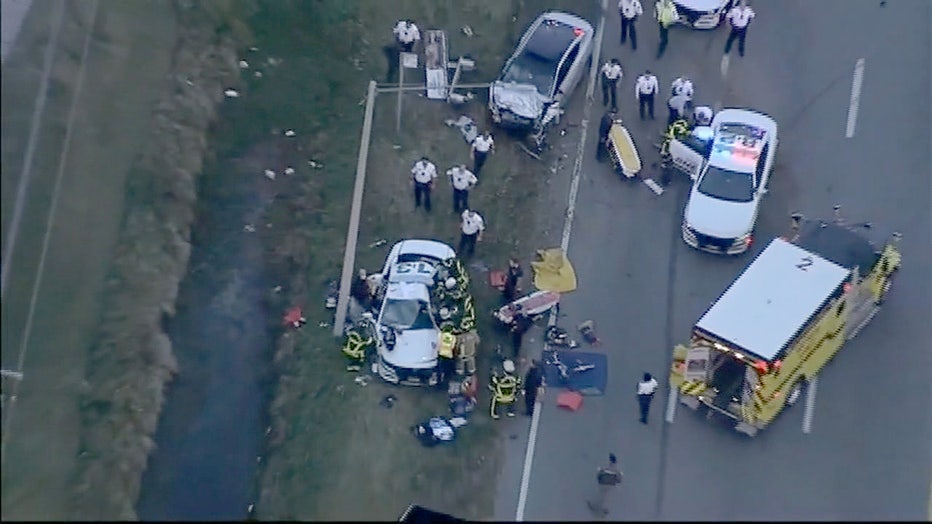 The sheriff described Corporal LaVigne as a great family man and someone who served the community -- not only be answering calls for help but also by training and mentoring young troops coming into the agency -- including his own daughter.

"This corporal had such a profound impact in his 30-year career," Chronister explained. "He was a field training officer and had such animpact on so many employees."

Five years ago, LaVigne survived a close call after he was shot by a domestic violence suspect.

"We're a sheriff's office family," Chronister said, "and we will get through this...you'll never find a more supportive community of law enforcement in the Hillsborough County Sheriff's Office and the residents here in Hillsborough County."