TAMPA, Fla. - From Interstate 275 at Hillsborough Avenue, it’s hard to miss the iconic steeple and the brick church below. It’s a landmark to many, but to its congregation and pastor, it’s a burden.

Adams says the Seminole Heights Baptist Church needs nearly $9-million in repairs and it’s only valued at around $3-million. 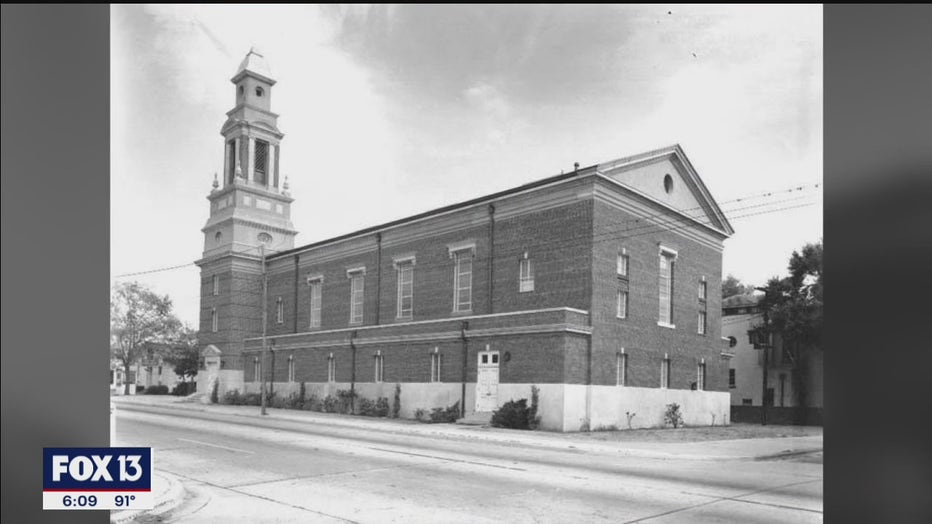 On Tuesday Adams and his parishioners went to Tampa’s Historic Preservation Commission with the unusual request to demolish their own church, clearing the way for them to sell the land and find a smaller, less expensive location.

Several neighborhood leaders pleaded to save the church as a historic and irreplaceable symbol of the Seminole Heights.

The present church is not the original. The first was built on the same spot in 1921, but was torn down to make way for the larger one that stands now.

“It’s a building. Buildings come and go. Nothing in this life is permanent,” Adams offered.

He says those who built the original church would see it as he does. 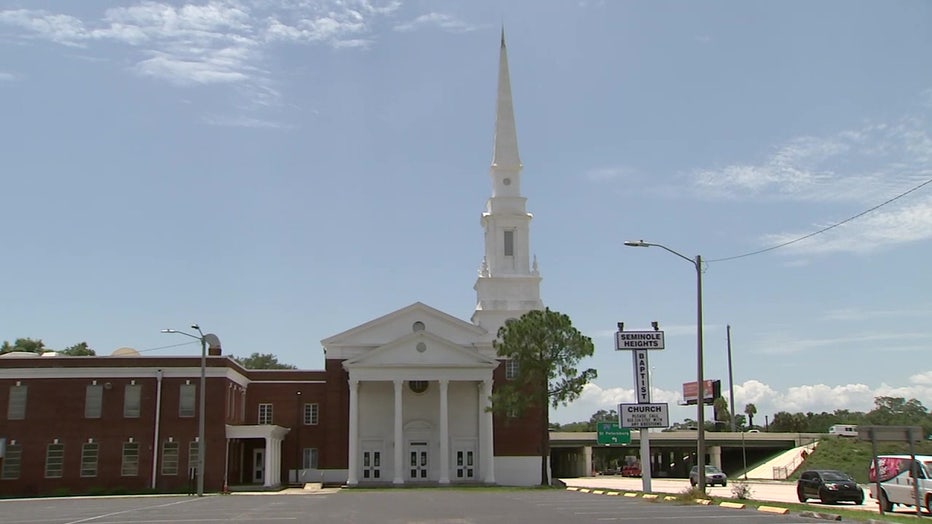 “What can we do to propel our church into the future another 50 years? We’re not a real estate company; we don’t manage buildings,” he said.

In the end, the commission decided the church building does not meet the criteria for historical protection, clearing the way for demolition and sale.

The pastor says there’s no timetable for demolishing the church and selling the land if that’s what church leaders finally decide to do.

For now, the iconic steeple still stands beside the highway, but its days as a landmark may be numbered.