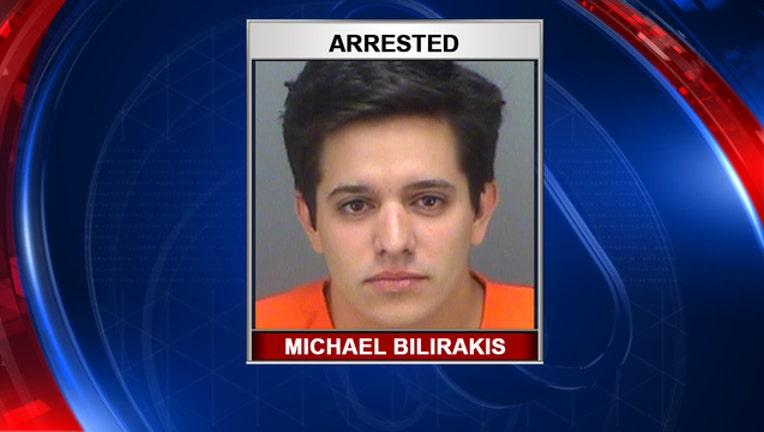 An arrest report says the 25-year-old was yelling at security as he was being escorted out of the bar, and shouted profanities at police officers who responded.

Records show he has bonded out of the Pinellas County jail.