Pendry, the new 38-story luxury tower, is being built with urban luxury in mind. 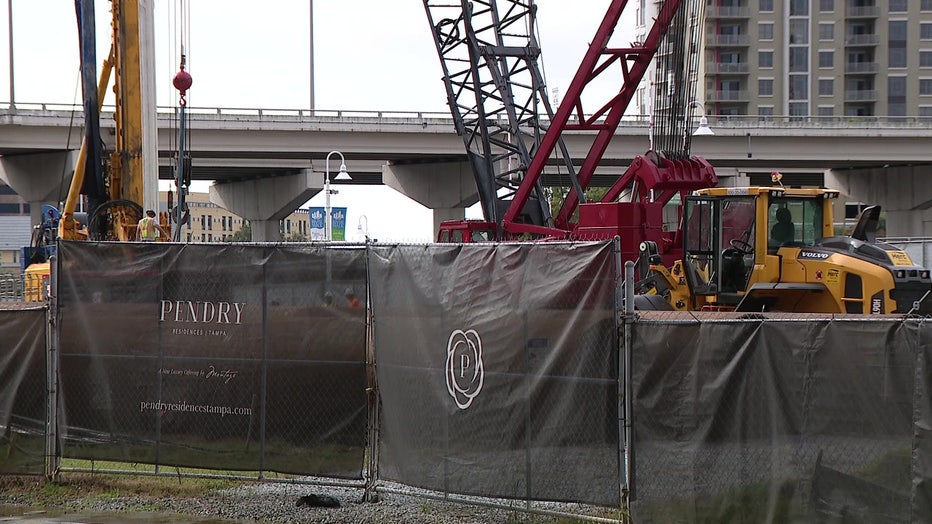 "Our sales have exceeded expectations, we've already sold over $160 million worth of condos," said Reid Boren, one of the project’s developers.

Much like the new Edition Hotel near Water Street, Pendry will feature a 5-star hotel and condos – 220 hotel rooms and 107 residences. Its amenities and location near the Riverwalk build on the walkable lifestyle the city of Tampa is becoming known for. 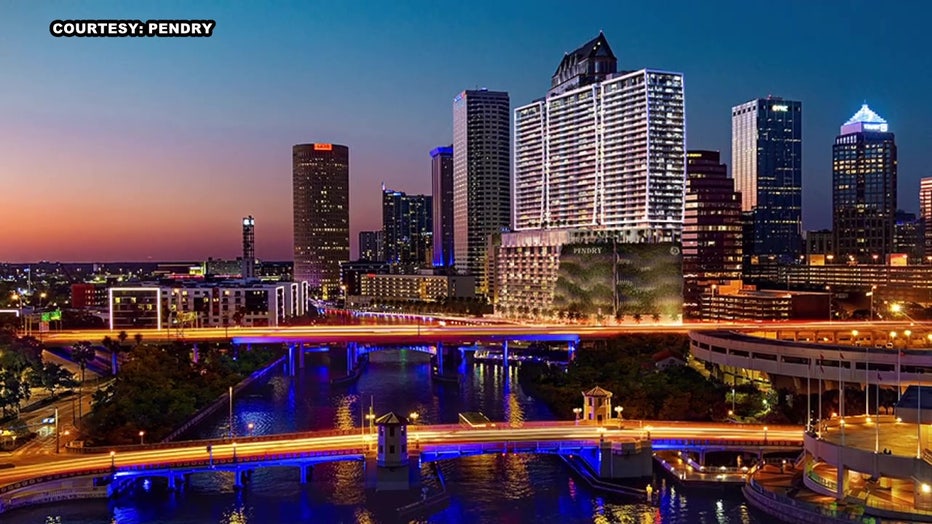 "I don’t think there's another city more livable more fun more on the rise," said Boren.  "People don’t want to get up and drive some place, Tampa is now very walkable," he added.

With the city's urban core seemingly transforming by the day, people like Chiara Rapuano said Tampa's hidden gem status is hidden no more. 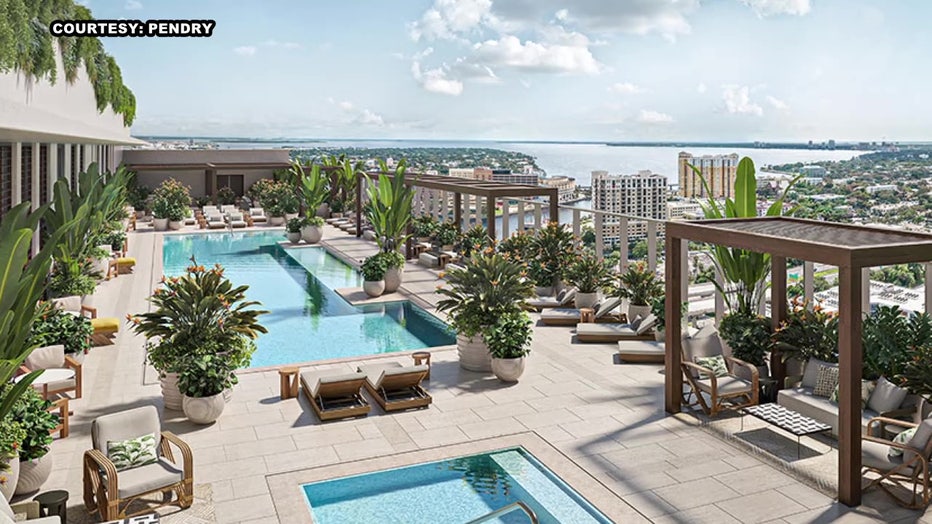 "Something new opens every day, so I think it has changed for the better," she said.

"It is hard to even live here because rent goes up and up, but it is a hidden gem that I feel so blessed to live in and call home," Rapuano said. 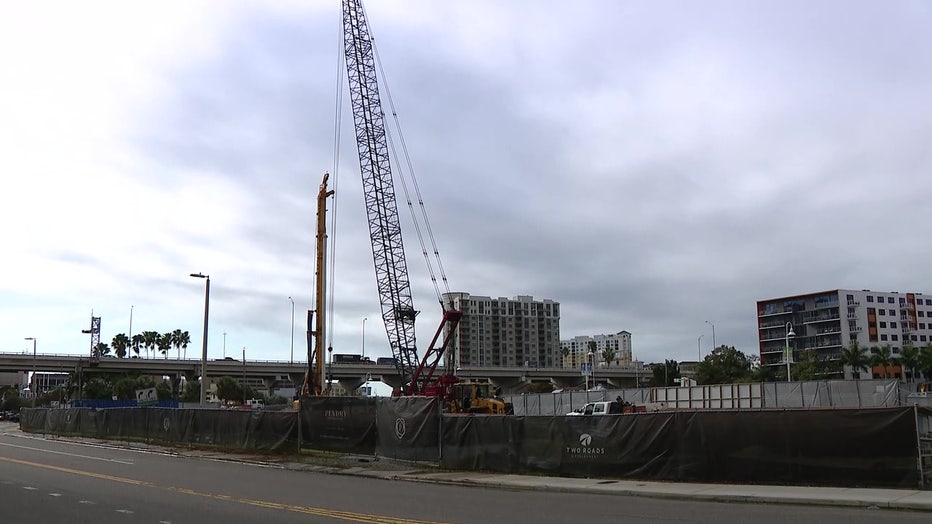 Pendry still has openings available, and units start at about $1.175 million. Construction is expected to be completed in two to three years.