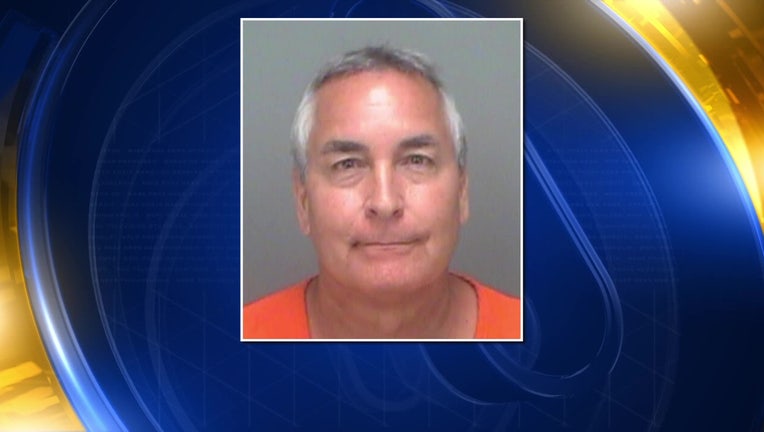 CLEARWATER, Fla. - With charges against James Rybicki thrown out in court in late November, the man accused of having child pornography in his home is free from further prosecution, including potential jail time.

On Friday morning, Pinellas prosecutors went before a judge in a final attempt to keep in place some of the charges against Rybicki for a criminal trial.

During Thanksgiving week, a judge ruled that Pinellas County detective Michael Alvarez and prosecutors lied in order to get a search warrant for Rybicki’s home. As a result, the court determined everything investigators uncovered in Rybicki's house, including key evidence, is inadmissible in court and cannot be used.

The case goes back to 2016 when a neighbor accused the 63-year-old of taking photos of a 10-year-old girl in a swimsuit.

Detectives searched Rybicki's home based on what is now known to be an illegally obtained warrant, but found real evidence of child pornography, including videos of Rybicki inappropriately touching a child.

Court documents show this is Rybicki's second case of this nature. He was arrested on similar charges in 2000.

Prosecutors believed they may have been able to salvage part of the case regardless of the tossed out evidence, but on Friday morning Rybicki walked free and the case is now closed.

As for detective Alvarez, he's no longer with the Pinellas County Sheriff's office.