TAMPA, Fla. - Suspects in two Tampa convenience store robberies are in custody after a short pursuit and crash near 29th Street and Lake Avenue.

Tampa police officers said the subjects are suspected in two early evening robberies Monday; one at Food 7 Store on E. Broadway and the second at Liberty Gas Station on E. Lake Avenue.

Shortly after, a call about a robbery at Liberty Gas Station. Officers said when they got there, they found a vehicle that was reportedly connected to the Food 7 robbery. 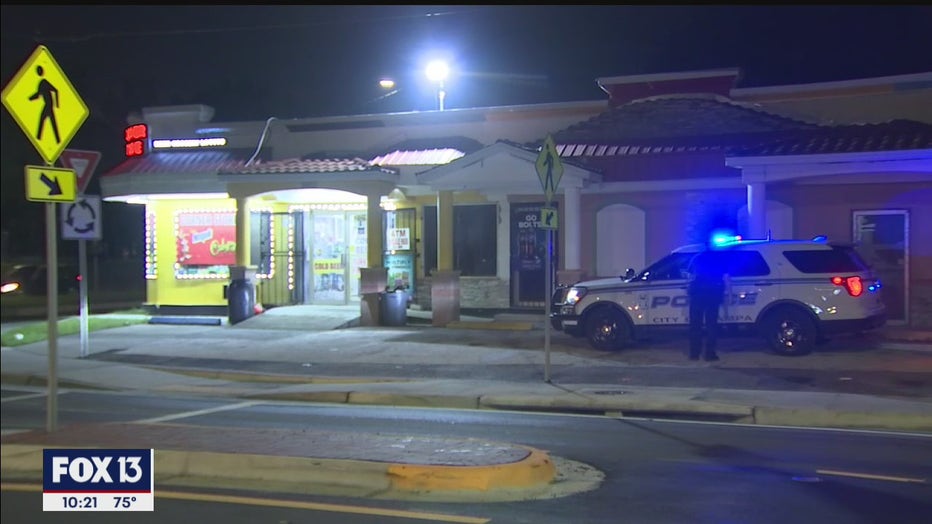 Officers pursued the vehicle, which crashed "a short distance away."

Two suspects were taken into custody near 29th St. and Lake Ave.

Detectives believe the robberies might be tied to other incidents in the city and Hillsborough County.