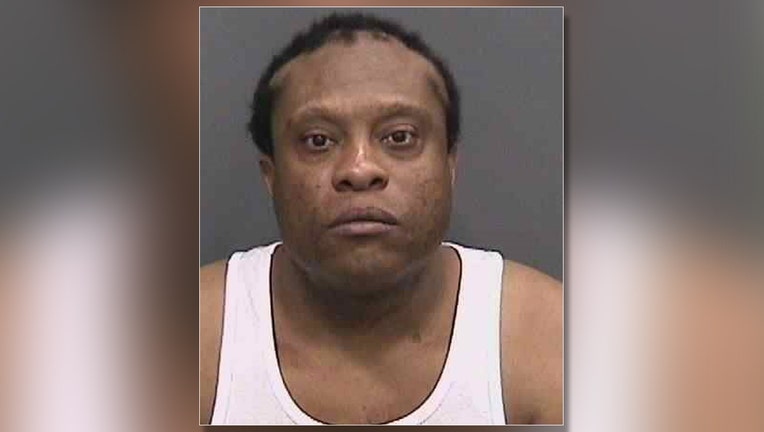 TAMPA, Fla. - The Hillsborough County Sheriff's Office arrested a nine-time convicted felon after deputies conducted a traffic stop on his vehicle on Saturday.

According to HCSO, deputies stopped Keith Spivey, 41, for a traffic violation. They obtained probable cause to search his vehicle and found a loaded semi-automatic firearm, along with several bags of cocaine and crack cocaine. The firearm was reported stolen from Hillsborough County in 2019.

Spivey was arrested on multiple charges, including felon in possession of a firearm.

"It is disappointing to see this convicted felon took advantage of his freedom to re-offend," said Sheriff Chad Chronister. "I commend our hardworking deputies for making this arrest and getting him back off the streets."