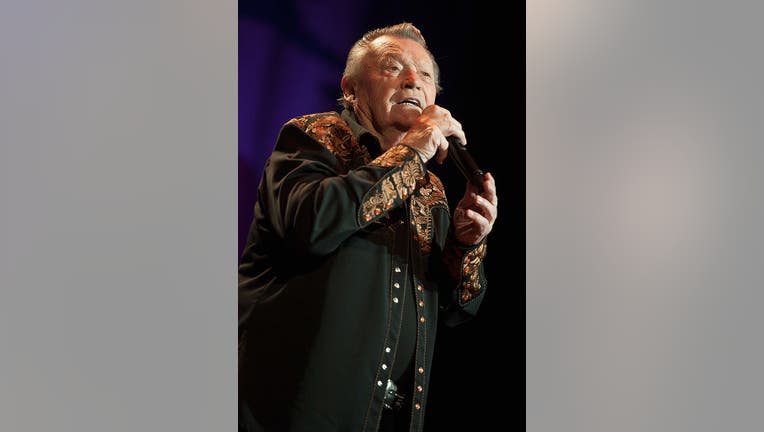 NASHVILLE, Tenn. - Country musician Stonewall Jackson, who sang on the Grand Ole Opry for more than 50 years and had No. 1 hits with "Waterloo" and others, died Saturday after a long battle with vascular dementia. He was 89.

The Opry, the longest-running radio show in history, announced Jackson's death in a news release.

Jackson, a guitarist, performed on the Opry beginning in 1956 and was still appearing on the show in 2010. His real name was Stonewall, after Confederate Gen. Thomas "Stonewall" Jackson.

According to WSMV-TV, the late Porter Wagoner would introduce Stonewall on his show by saying he came to the Opry "with a heart full of love and a sack full of songs."

A mom received help from a distinctive Good Samaritan after blowing a tire in Columbia, Tennessee, on Sunday, October 24. (Credit: Courtney Potts via Storyful)

Over the course of his career, Jackson landed 44 singles on the Billboard country chart.

In 2008, at age 75, he settled a federal age discrimination lawsuit against the Opry. He claimed Opry officials had cut back his appearances starting in 1998, and sought $10 million in compensatory damages and $10 million in punitive damages. Terms of the settlement were not disclosed.

Jackson was born in eastern North Carolina and was raised on a south Georgia farm. 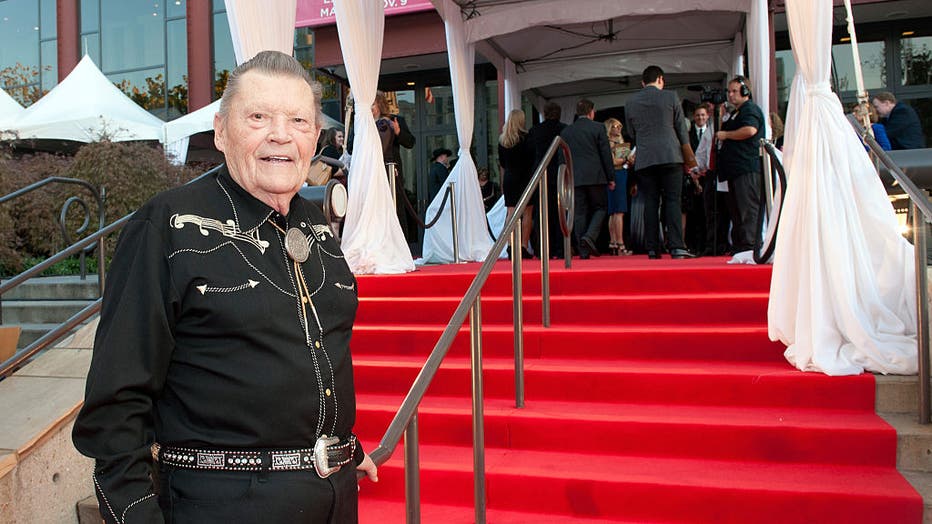 Jackson's mentor in his early career was country legend Ernest Tubb, who bought him his first stage clothes and hired him as his opening act. He was presented with the Ernest Tubb Memorial Award in 1997 for his contributions to country music, according to the Grand Ole Opry website.

In 1991, he privately published his autobiography, "From the Bottom Up."