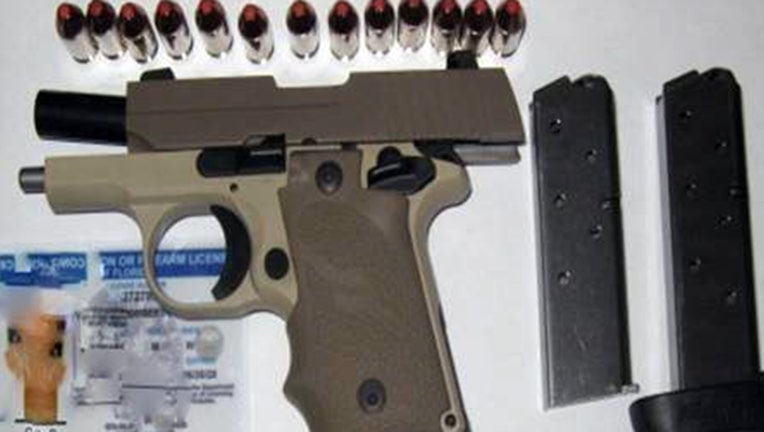 TAMPA, Fla. - Airport security officers at Bay Area airports are collecting a record number of firearms, according to statistics released by the Transportation Security Administration (TSA).

While the average daily number of firearms detected by TSA at Florida airports is about the same this year as compared to last, (1.4 per day), officials are concerned about the uptick during the month of October.

“This October has really been a crazy month at the Bay Area airports,” said TSA regional spokesperson Mark Howell. “Typically we see about seven firearms across the three airports. So far, in October, we’ve seen about 15 across the three…We’re really trying to get the word out to passengers to pay attention to what they have with them.”

Howell added, about 85% of guns brought through TSA checkpoints are loaded. 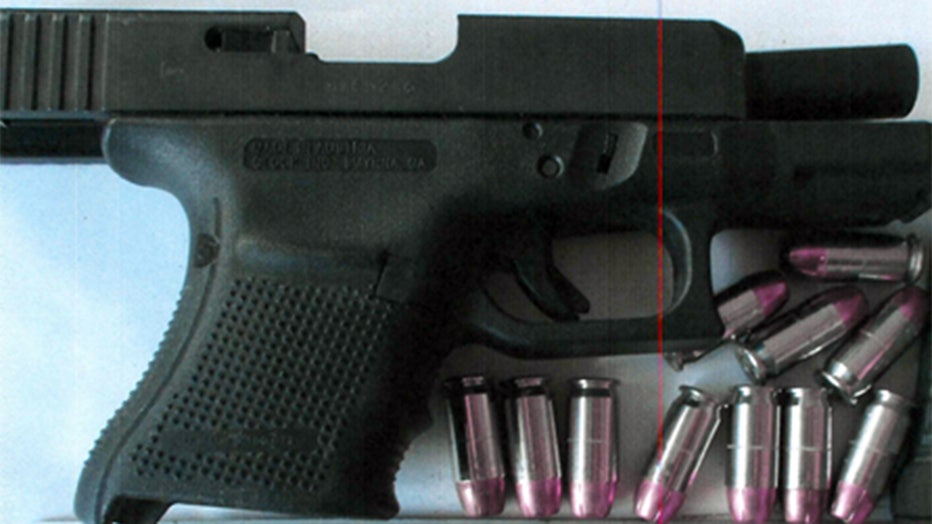 When a passenger is found to have a firearm, they are removed from the security checkpoint to be interviewed. At that time, TSA officials will decide whether to file criminal charges and if a passenger will be allowed to continue traveling.

A passenger who tries to bring a gun through a TSA checkpoint will be issued a civil citation with a fine of up to $13,333.

“Very costly mistake for forgetting to check your back,” Howell said.

Travelers should be aware of the items prohibited from carry-on luggage, including potential dangerous weapons.