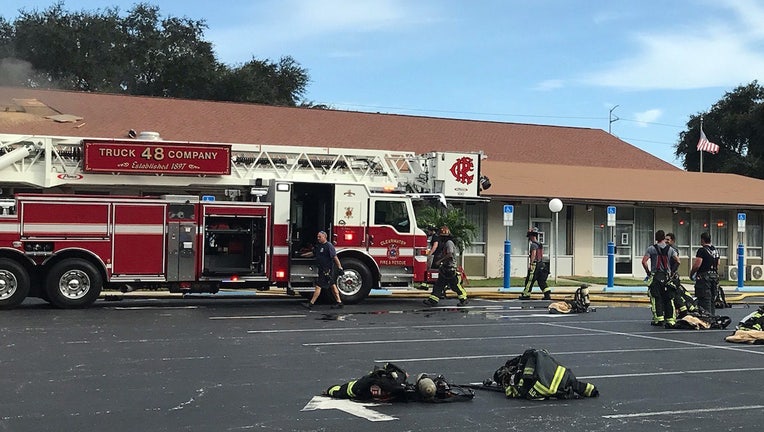 CLEARWATER, Fla. - Firefighters say no one was hurt in a fire at Catholic church building in Clearwater this afternoon.

It was just after 2 p.m. when a teacher reported smelling smoke from the parish building at Light of Christ Catholic Church along Marilyn Street, which is just east of Clearwater Airpark.

The teacher evacuated staff and students while fire crews arrived to extinguish the blaze in the kitchen area of the building.

A Clearwater Fire and Rescue spokesperson says no one was hurt and the church and school buildings were not affected by the fire. 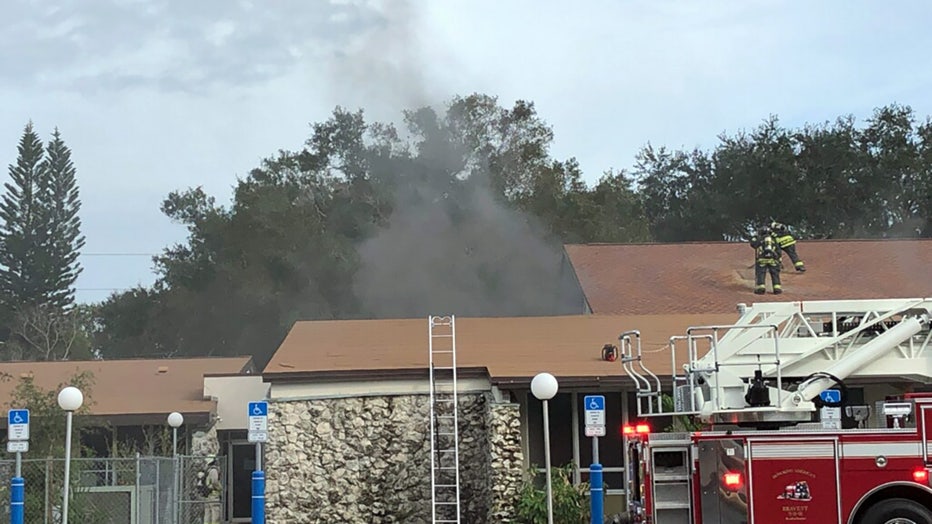