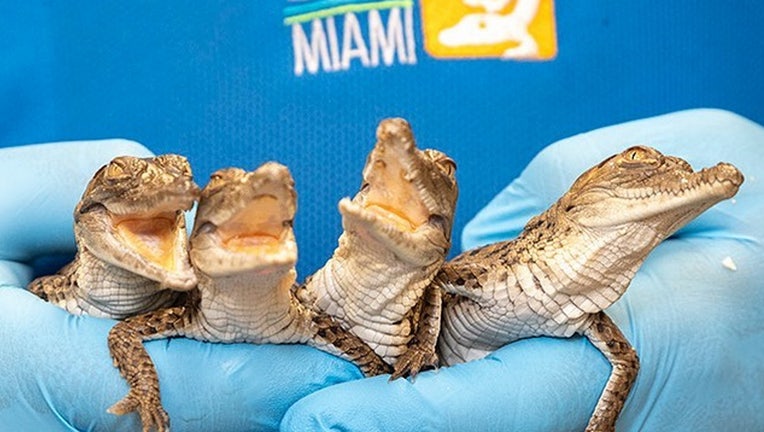 MIAMI - Officials at Zoo Miami have been welcoming critically endangered baby Orinoco crocodiles over the past week.

The mother laid 45 eggs on Feb. 5 at the South Florida park, and they began hatching last week, the zoo announced on Facebook.

To prevent any loss due to predation or extreme weather, zoo staff collected the eggs several days after they were laid and placed them into incubators. 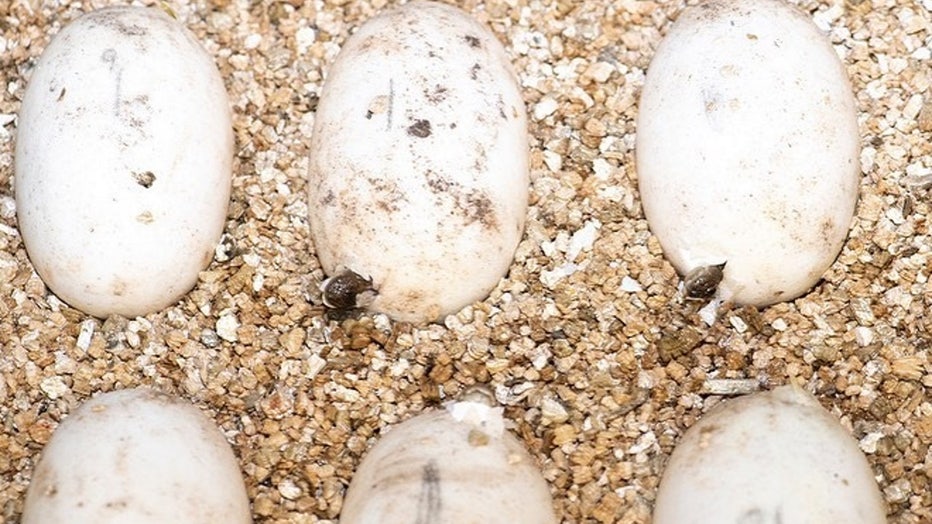 The hatching period is spread out over nearly two weeks because the eggs have been incubated at different temperatures, officials said. 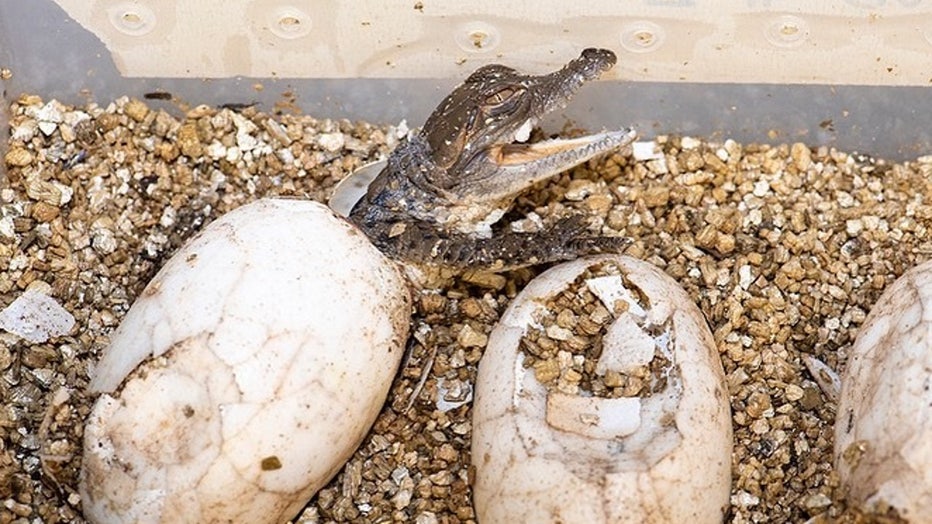 Orinoco crocodiles are one of the world’s most critically endangered crocodilians due to extensive hunting for their skin and meat, the zoo said.

Though millions of the reptiles once roamed South America, biologists estimate there are now only about 1,500 left in the wild.

RELATED: Pets adopted during the pandemic are being returned at record numbers: report

Officials hope to return the endangered reptiles to the wild eventually. Orinoco crocodiles are found in isolated pockets of the Orinoco Rivr basin in Venezuela and the Meta River basin in Colombia. Historical records show males can grow up to 20 feet in length.