TAMPA, Fla. - Ask anyone who buys their bikes at Joe Haskins' Bicycle Shop, and they all have their own special story to tell you about Joe.

"Joe is just somebody who understands community," said Patrick Sneed, who has been a customer for 25 years. "He understands people."

The owner of the North Florida Avenue bike store passed away Saturday at the age of 79. And though he may have died during a year when in-person interactions were scarce, his presence was anything but.

"Whenever you think of bikes, go take it to Joe Haskins, he’ll take care of you," said customer Toni Collins.

Born and raised in Tampa, Joe took over his uncle’s bike shop at just 18 years old.

What was then Tampa Cycle Company became Raleigh Bikes of Tampa, then changed again to its namesake. 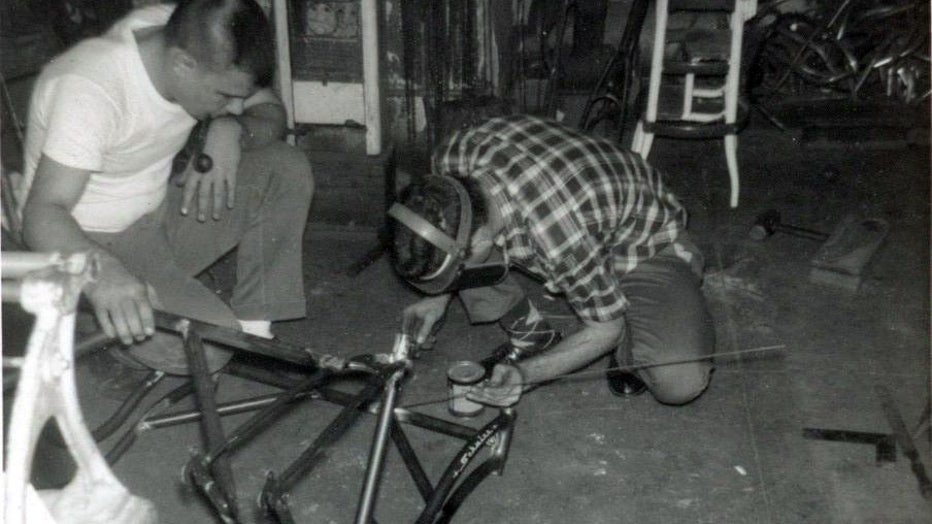 The shop on Florida Avenue has been there since the mid-1970s.

One of the last times FOX 13 News interviewed Joe Haskins, he was giving a disabled man a bicycle after his was stolen. Customers Tuesday said that was quintessential Joe.

"He was very helpful with those who were less fortunate in terms of getting transportation, getting their bicycles repaired, even purchasing bicycles," said Perry.

"If you don’t have the money to fix your bike, he’d take care of you," said Patrick Sneed, who was shocked to hear the news of Haskins' passing. He’d been purchasing bicycles from Joe for 15 years. 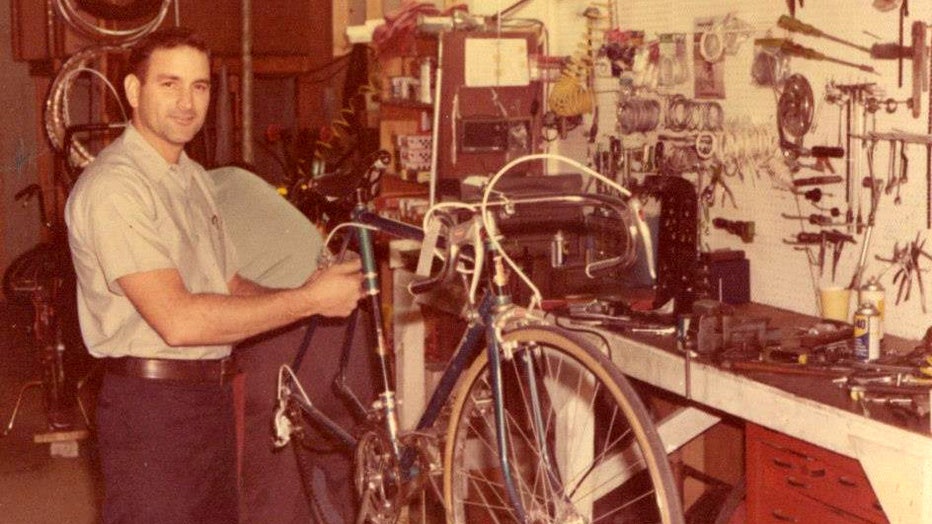 Even when he moved to Orlando, he would make the drive back just for his business.

Collins remembers how kind he was to children who wanted a bike but couldn’t afford the cost.

"He’d say, you don’t have to have too much money, when you get your allowance, bring me two dollars," she said. "Just a nice, honest man, not trying to make a million, just trying to fix bikes."

For decades, he inspired children to ride bikes – even into adulthood. 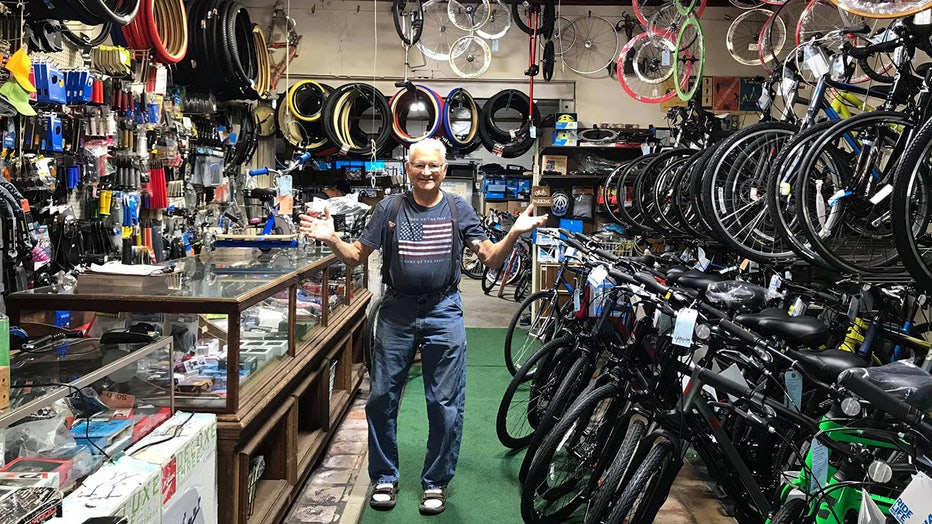 "He encouraged me, that’s why I started cycling across the Causeway Bridge," said Sneed. "So I do that once a month. That was because of Joe. And I came back and told him I did it, and he said, yeah, keep on doing it."

Advice that will live on, just like his legacy.

"Joe had an excellent ride, he really did," said Perry. "He’s in a better place now."