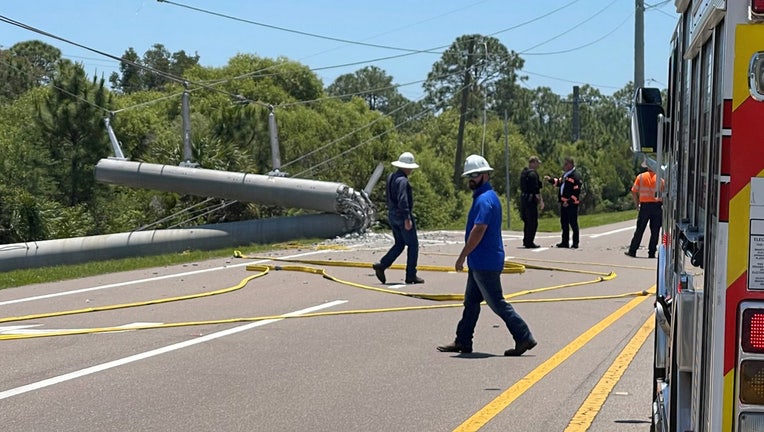 The scene of the crash is along South River Road, north of Winchester Boulevard. Police say a rock-hauling dump truck was the only vehicle involved, but the force of the crash was apparently enough to knock a large power pole down.

The lines have been de-energized so that crews can work the scene, but that means nearby power is out and may remain out for several hours. An estimated 200 homes are affected.

River Road is closed in both directions between U.S. 41 and Winchester. 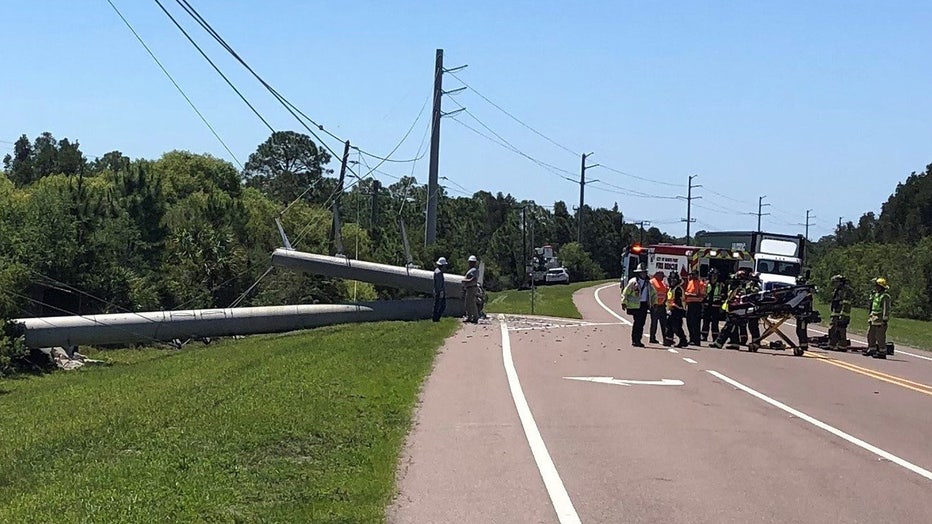 No other details about the crash were immediately available.