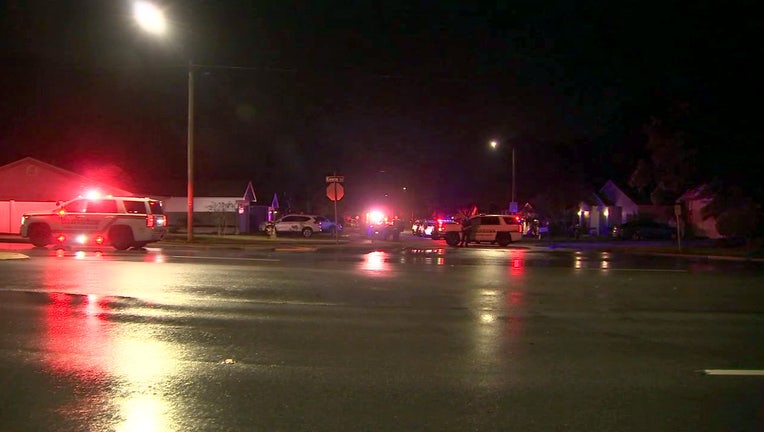 DUNEDIN, Fla. - A Dunedin man is behind bars after deputies say he got into a fight with his mother and ended up killing her.

According to the sheriff’s office, it was around 2 a.m. Friday when deputies were called to the home along Coastal Place. That’s where, they say, Nicholas Noren got into an argument with his mother, Donna Noren, at the home they share.

During that fight, Nicholas allegedly shot Donna. The 60-year-old was later pronounced dead at the hospital. 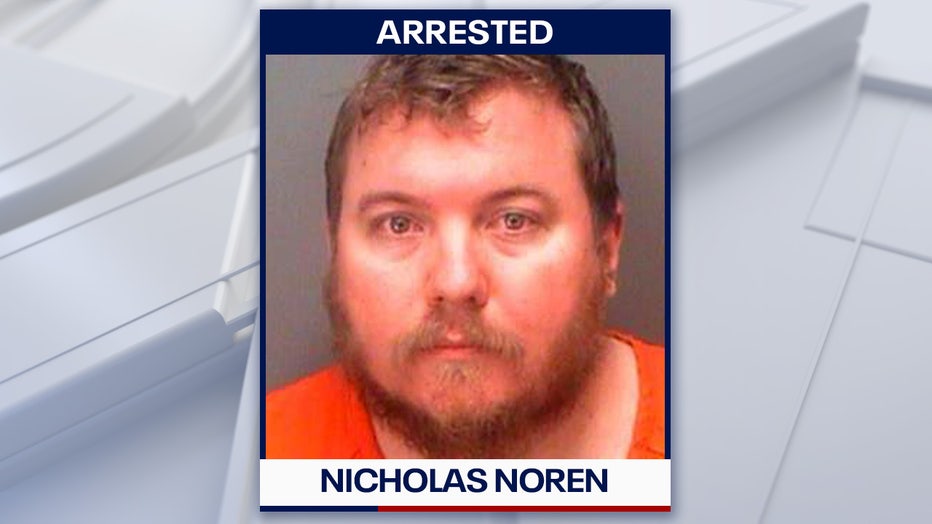