"She was like a mother to everybody," her owner, Carl Luis, said as he choked up. "She was very caring to animals and to my grandchild."

A few weeks before that, Luis lost another one. He says it was gut-wrenching to watch Little Bit struggling to survive. 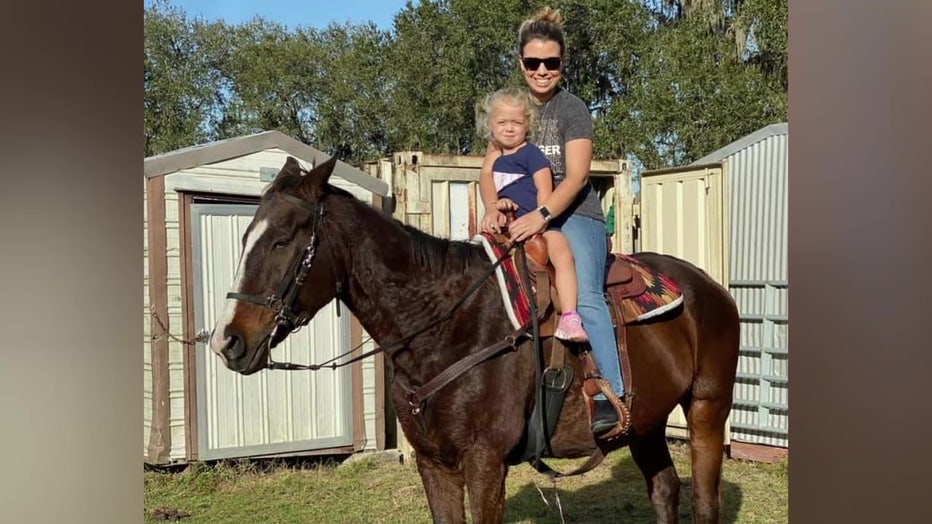 Back in the summer, he lost another pal, Emerson. A necropsy revealed huge clumps of tumors, according to Luis. 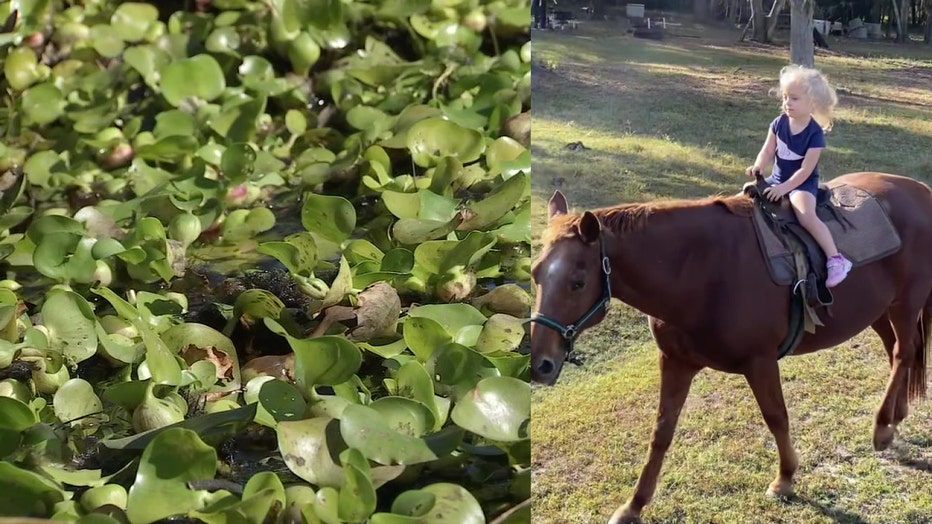 He's been a rancher and has grown up with horses and other animals all his life. Still, he had no idea why the horses were dying.

Then, he says, he put two and two together. The deaths started after water hyacinths showed up in a pond and spread like wildfire.

Inside Little Bit, Luis found what he calls the evidence. 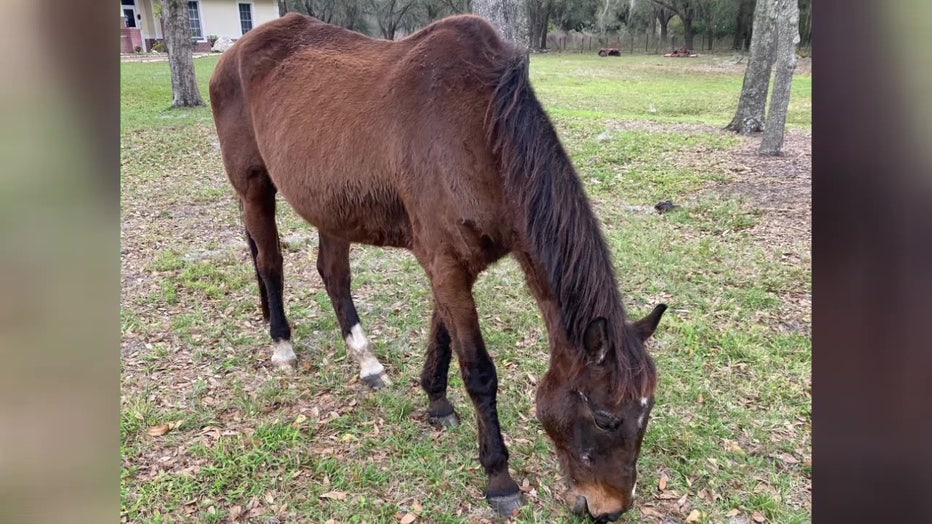 "His stomach was full of hyacinths," he said.

Water hyacinths are invasive, and poisonous if eaten. They have the potential to kill a horse or other pet, like a dog or cat.

If a pet is exhibiting similar symptoms, experts say get them to medical help immediately.