TAMPA, Fla. - A man accused of fraud and petit theft is in more trouble after prosecutors say they saw him doing drugs while he waited for his case to be called during a virtual court hearing back in June.

In a Tampa courtroom this week, BJ Dreggors was called to tell the judge what happened.

"Sir, I apologize to you and the court for that, sir," said Dreggors.

"That only goes so far," replied Judge Michael Williams.

The judge did not see the alleged drug use during that June hearing, but prosecutors said they made a recording. 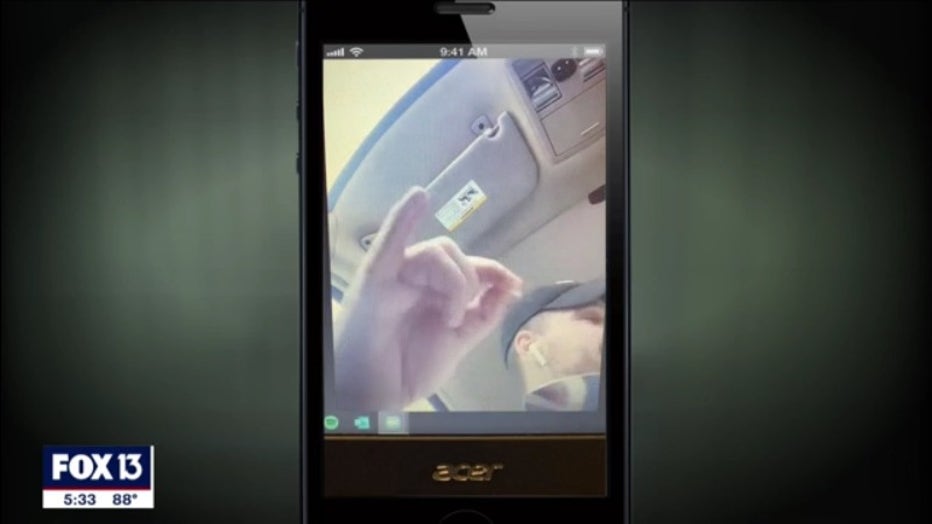 Weeks later, with a plea deal on the table, Dreggors came face-to-face with Judge Williams, and again it did not seem to go well.

Judge Williams: "Last time we were in court, you were shooting up drugs on my Zoom."

Dreggors: "Sir, I meant no disrespect by that."

"In my conversations with him, he's been entirely professional, respectful, and remorseful," explained Hall. 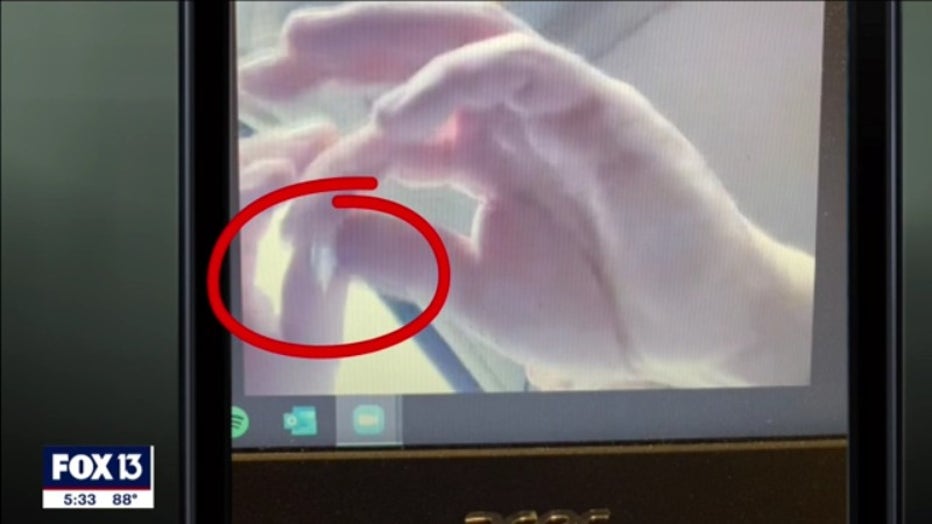 After going back and forth on Dreggors' case, Williams tabled the plea deal.

"I'm not doing that. Actions have consequences," Williams concluded.

Dreggors' next court date is set for October 19, 2021. His case could be resolved on that date.