A jury heard opening statements in the case about how the alleged crime unfolded.

"Three bodies were found shot to death inside of a burning home," Schinka continued. 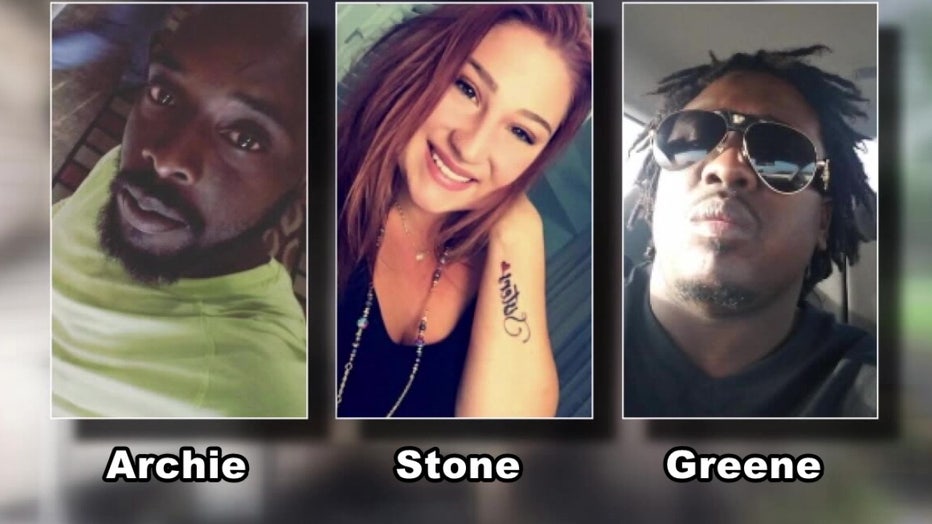 He says Xavier Whitehead shot and killed Haley Stone, Xavier Greene, and Derek Archie before setting the house on fire to cover the evidence.

However, prosecutors say a neighbor's surveillance cameras recorded Whitehead walking around the home while holding a red gas can. 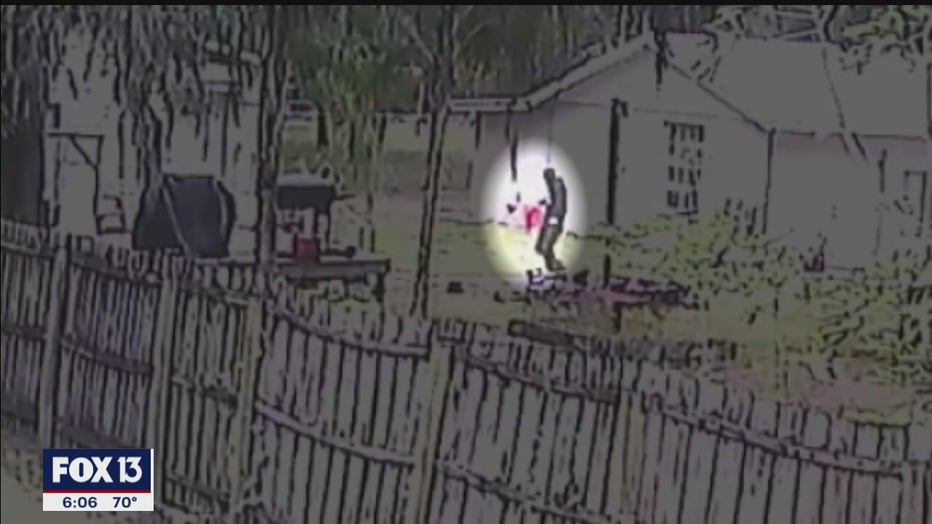 Hillsborough County Fire Rescue Cpt. Ben Harrison testified that, as one of the first on the scene, he noticed the front door was locked. He tried to force his way in but couldn’t.

"The door did not want to open. I had to shoulder the door to push something that was blocking the door," recalled Harrison.

Schinka told the jury the door would not open because the body of Derek Archie was in the way. 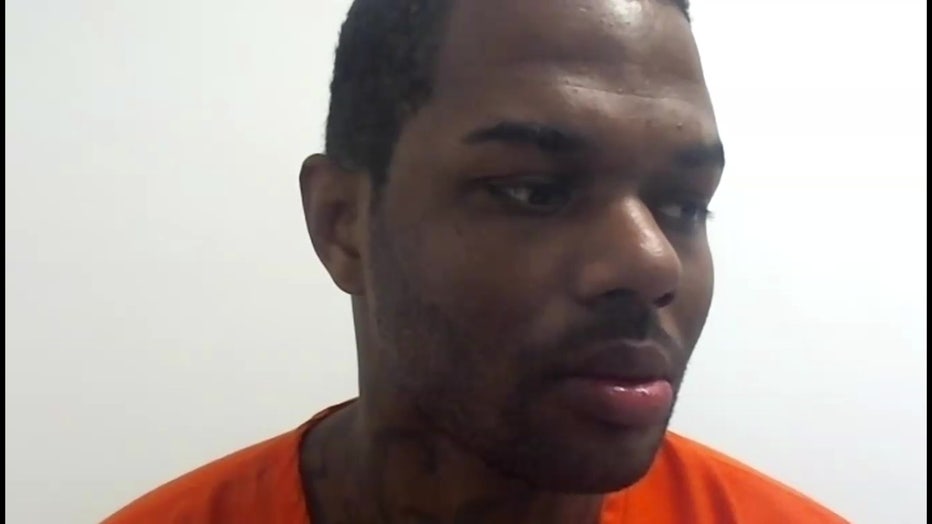 In opening statements, Hillsborough County public defender Jamie Kane conceded three innocent people were tragically murdered two years ago, but said there is more to the case than what meets the eye.

"You’ll notice over the next few days that the state will not put any witness on to tell you what happened inside the home," said Kane, adding that prosecutors don't seem to have a theory about what motivated the killings.