Streets go quiet on fourth night of protests in Tampa

TAMPA, Fla. - Protesters were back on the streets in Tampa after Tuesday night turned unruly, leading to multiple arrests.

Wednesday night, the streets in Hyde Park were calm and quiet by 10 p.m. Earlier in the day, after Tampa officials pleaded with people to stay home, about 30, who were dressed for the weather, stood in pouring rain and called for justice for George Floyd and others like him who demonstrators say have been victim to police brutality.

Organizers say the message comes through when it’s not surrounded by chaos.

After four days of protests, arrests, and some isolated incidents of violence, Tampa leaders are asking protesters to stay home.

Crowds of at least 1,000 gathered in Tampa Tuesday and were peaceful up until a little before midnight when police told everyone to go home.

“After it was clear that some of the protesters in the crowd wanted to be violent, hurt police officers and damage property. We gave an official dispersal order at 11:50 p.m.," Tampa police chief Brian Dugan explained Wednesday.

The remaining 64 people who didn’t follow the orders were arrested for unlawfully assembling after police ordered to leave.

Wednesday’s protest organizers say they hope to avoid scenes like that in the future. 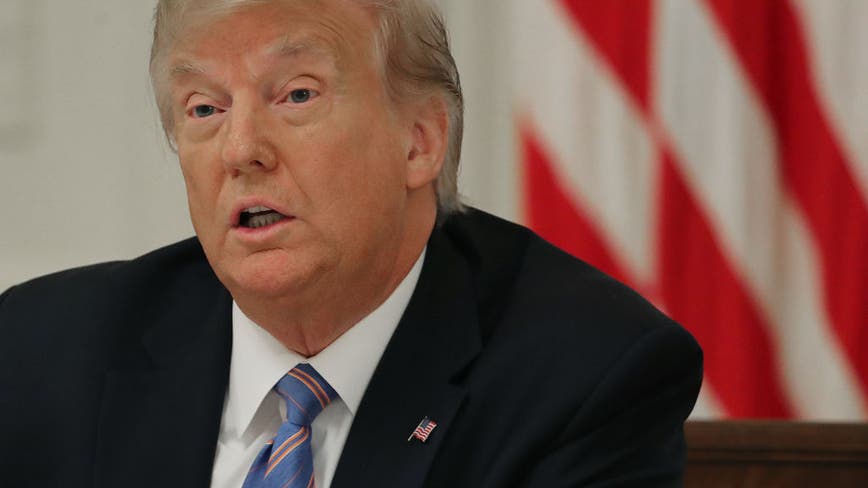