The Tampa Police Department intimidates and unfairly polices black neighborhoods, said dozens of speakers at an open house hosted by the Department of Justice Tuesday night.

The "listening session" was hosted by the Department's Community Oriented Policing division. It's part of the investigation into whether the department unfairly targets black residents with bike citations and other tickets. Numerous speakers argued the entire department's policing of neighborhoods like East Tampa and Sulphur Springs needs to be revamped.

"When police come to the African-American community they come like a gang," said Connie Burton. "They stop you. They humiliate you. The humiliate our children."

Speakers argued that the number of young, black males who are arrested leads to an intolerable situation for teens who are stuck in a legal wormhole over relatively small infractions.

"I was born into poverty," said Jourdan Moore, 12, of Tampa. "If I were to get arrested or get a ticket, my mom would not have any bail money, or money to pay my ticket."

One civil rights attorney spoke and said the department needs to revamp its training.

The DOJ is trying to assess whether the department treats black residents fairly, when it comes to bike tickets and other infractions.

After it was revealed that 80 percent of bike tickets went to blacks, the department argued the tickets are a byproduct of policing the higher-crime neighborhoods of East Tampa and Sulphur Springs.

The city invited the Justice Department to look at every ticket the department gives.

"We will be interviewing officers, looking at their policies and procedures and examining all the data," said Matthew Scheider, of DOJ's office of Community Oriented Policing Services. "I think the anecdotal evidence, as you call it, will provide a lot of context."

Three speakers at the meeting, who were not black, argued the tickets were productive.

"I have had many, many close calls with people on bicycles," said Michele Collet-Kriz.

But others applauded a speaker who argued only black residents could understand what it was like to be stopped over and over for relatively minor offenses.

"This is a black issue. It does not include white folk," said Pastor Frank Williams of Paradise Missionary Baptist Church. "I could be white and ride my bicycle all over the world and never get a ticket."

The Department of Justice is not investigating to see if any civil rights laws were broken.

However, that was another point of contention.

Several people wanted a full-fledged civil rights investigation where penalties could be levied.

Other forums could still be held, and the DOJ says they are hoping to interview those who believe they have unfairly received tickets. 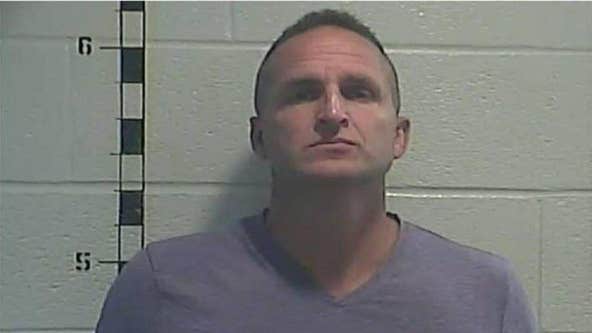 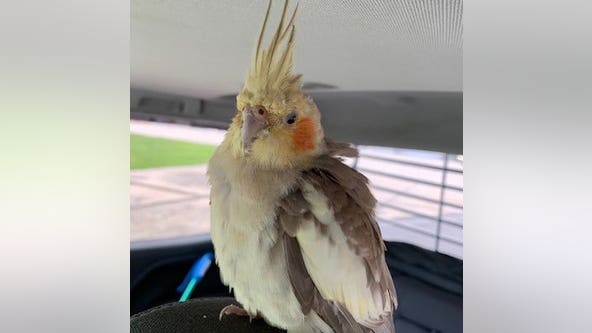