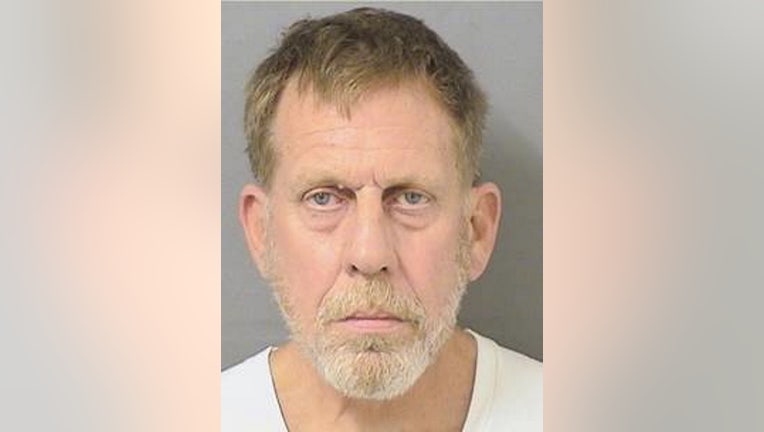 WEST PALM BEACH, Fla. - Deputies in South Florida have arrested a day care operator who they say was caught with dozens of images of child pornography.

The Palm Beach Sheriff's Office said they arrested 62-year-old David Manas, who runs a day care out of his home.

Manas was arrested Thursday for 30 counts of possession of child pornography.

Investigators are urging anyone who may have used the suspect's child care services to call the sheriff's office.

Manas is being held without bond.