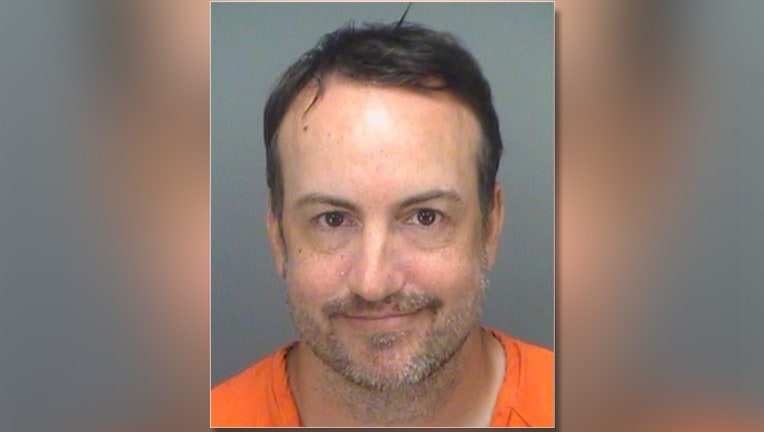 PALM HARBOR, Fla. - Pinellas County deputies arrested Thomas Kovack, 41, on 10 counts of video voyeurism for videos taken in June 2011 when he was a journalism teacher at J.W. Mitchell High School.

According to deputies, Kovack was responsible for "The Hoofbeat" student newspaper. Deputies said he would regularly text his journalism students while out of school and gained their trust during the school year.

Investigators said Kovack set up a motion-activated camera in his bathroom and in June 2011 and  invited several students to his Palm Harbor residence for a pool party. He allegedly provided the students with alcohol and offered for them to spend the night.

While no students stayed the night, they say several were captured on the hidden camera without their knowledge or consent.

On Tuesday, May 12, 2020, detectives interviewed Kovack and he admitted to setting up the camera in his bathroom.

He told detectives he recorded his students and stored the videos on the SD drive that was later obtained by Pasco County detectives.

Kovack was booked into the Pinellas County jail and the incident is still under investigation.