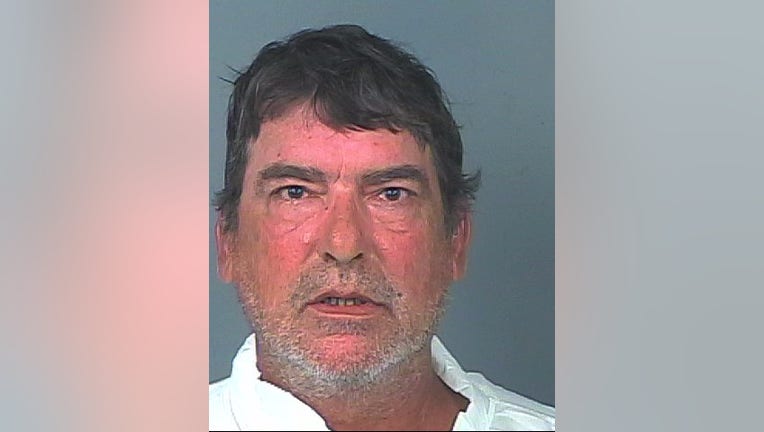 RIDGE MANOR, Fla. - A Hernando County husband admitted to shooting and killing his wife after an argument, deputies said.

On Tuesday night, just after 11 p.m., officials said the suspect, Todd Belville, called 911 to report he was drinking beer, got into an argument with his wife and fatally shot her. He also said he will wait on the front porch for deputies – which is exactly where they found him when they arrived at the scene in Ridge Manor Estates, they said.

Belville was placed into custody. When deputies entered the home, they found his wife’s body. Officials did not provide her name or the couple's home address.

As of Wednesday morning, deputies said it is unknown what the couple argued about or why Belville decided to shoot his wife.

According to the Hernando County Sheriff’s Office, there was no prior domestic violent-type calls at their home.