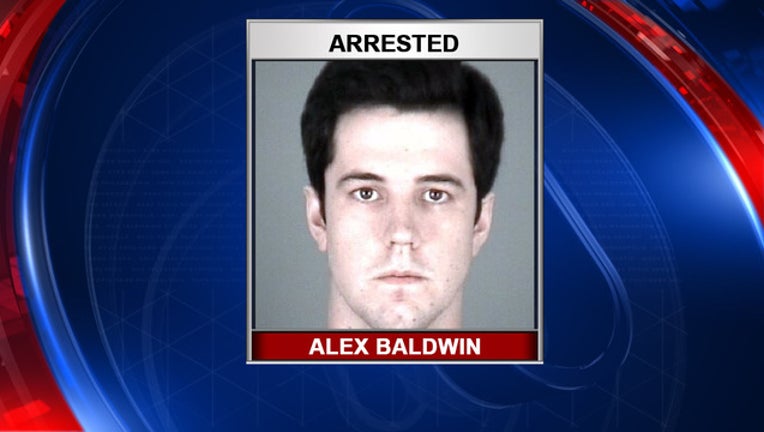 HUDSON (FOX 13) - Deputies in Pasco County say a high school janitor sent nude photos of himself to a student.

According to detectives, Alex Baldwin used Facebook's Messenger app to send five photos to a 17-year-old student at Fivay High School between July and September.

The 24-year-old was arrested on a charge of transmission of material harmful to minors by electronic device or equipment.