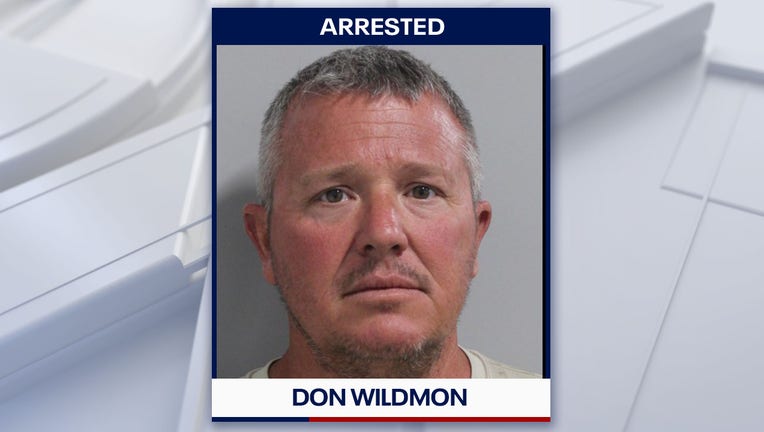 DAVENPORT, Fla. - A Polk County man was accused of stealing thousands of dollars from a Davenport homeowner's construction project, but never began the work.

Investigators recently booked 45-year-old Don "Stephen" Wildmon into jail after obtaining an arrest warrant for him. They said their investigation began in October 2021 when the victim first contacted the sheriff's office to report Wildmon.

According to the sheriff's office, the victim first contacted the suspect through his business, Wildmon Construction, in January 2021. He wanted an addition to his home and the contract for the job was signed on Feb. 12, 2021. That's when the homeowner provided a down payment of $23,500, which was half of the entire project’s value.

The agreement stated the work would begin in April 2021 and completed within three months. However, by October, no work had been started, detectives said.

When contacted by a detective, Wildmon said he would pay the victim back, and the investigation was halted, according to the sheriff's office. However, by Feb. 9, the homeowner said he had yet to receive a refund.

Wildmon faces charges of fraud and grand theft. He has since bonded out of Polk County Jail.