LAKE MAGDALENE, Fla. - After an aggressive attack in broad daylight, the Hillsborough County Sheriff’s Office is searching for a man who attempted to sexually batter a woman.

Investigators say the suspect’s behavior quickly escalated – from asking for money to pushing the woman to the ground. Now, they hope you can help track the man down.

"He stated he had a knife, caused her to fear for her life. Anyone in that situation would be terrified. So we definitely want to get him off the street," said Jessica Lang with the Hillsborough County Sheriff’s Office.

It happened last Saturday around 9 a.m. in the Lake Magdalene area.

Officials say the suspect and his victim had two encounters.  The first was along Central Avenue North near Celestial Oaks Drive.

"The suspect originally approached her, he asked her first and cigarettes and money. She said no to both and continue to walk south," Lang said.

We are told the man caught back up to the woman near 138th Avenue East.  However, this time things turned violent.  The suspect said he was armed with a knife. 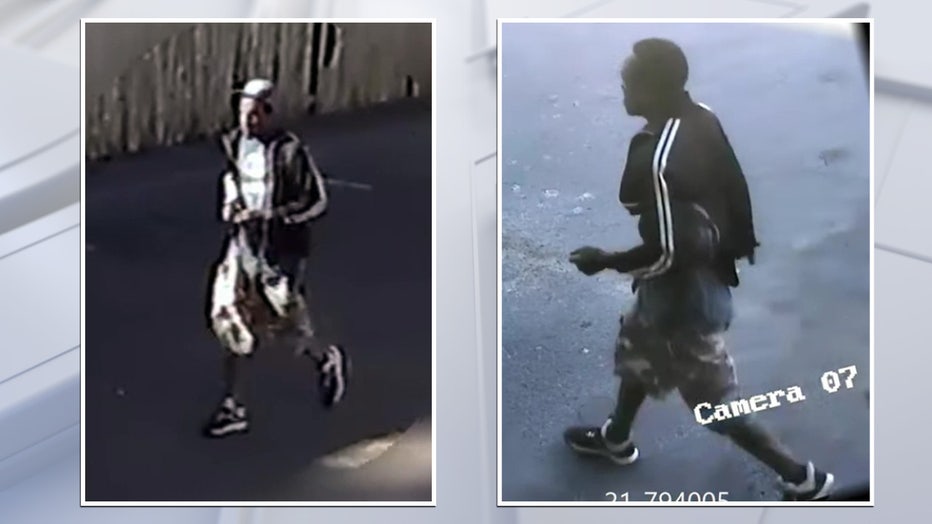 It is not clear if the victim was hurt or how she got away, but deputies are now searching for the man.  He is described as 20 to 30 years old, about 6 feet tall, and weighing around 170 to 180-pounds.

"The suspect is very aggressive. He attempted to sexually batter a woman in broad daylight, so we want him off the street," Lang added.

If you recognize the man, or know anything about this crime, you are urged to contact the Hillsborough County Sheriff’s office immediately.