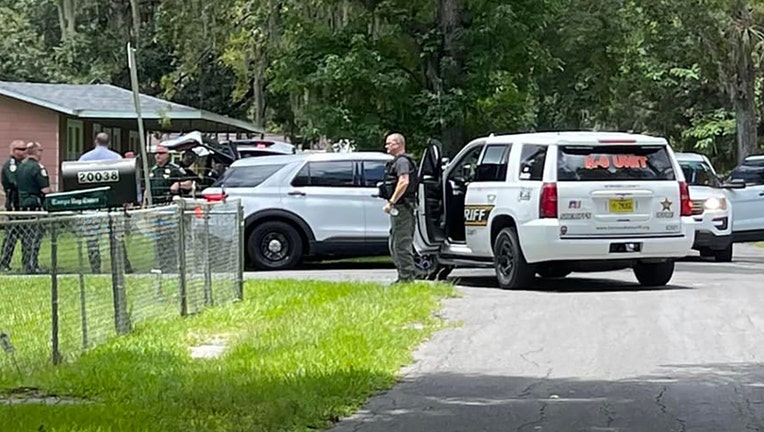 The subject was possibly armed with a firearm, the sheriff's office said, prompting them to ask residents in the area to stay indoors.

Deputies had sporadic dialogue with the individual and with others in the home, but said the subject had refused to exit.

Ultimately, the sheriff's office said the situation ended peacefully around 5 p.m. with the person being taken into custody.