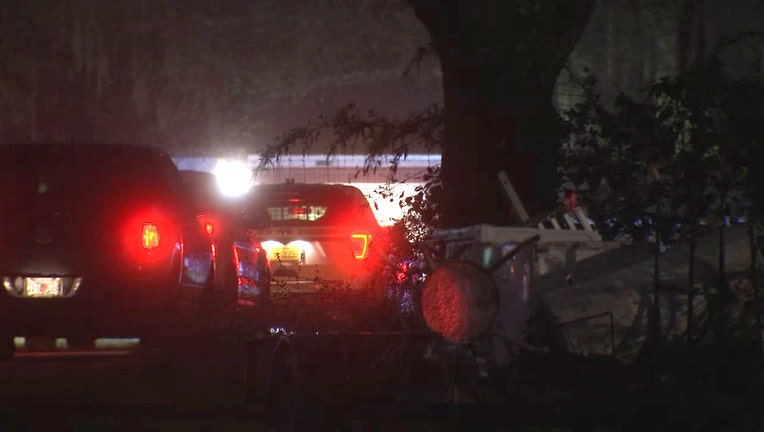 The incident occurred Wednesday around 3:30 a.m. According to the sheriff’s office, the robbery occurred in Wesley Chapel, near the intersection of State Road 54 and Curley Road.

The three suspects are described as one white male, a Hispanic male and a black male, who was wearing all red. It’s unknown what the other two suspects were wearing. Deputies said the trio have been identified, but are not in custody. Officials added that it was an "isolated incident" and there is "no danger to the public."

Investigators believe the suspects fled on foot, and could be armed. They said there were no reported injuries.

Anyone with information is asked to call the Pasco County Sheriff’s Office at 727-847-5878. If anyone sees them, deputies ask that you do not approach, and call 911 immediately.