Investigators say 34-year-old John Sellinger was reported missing by his family on Wednesday. Hours later, they got a call about an erratic driver near Land O' Lakes. They say Sellinger had several crashed before attempting to carjack three separate drivers.

One of the encounters, deputies say, involved Sellinger trying to steal a motorcycle from a 70-year-old man. The man spoke by phone to FOX 13 Friday, asking that we only call him by his first name, Terry.

Terry said even before the attack, Sellinger appeared to be in distress.

"He didn't say very many words to me. He just acted real skittish and was kind of looking around like somebody who was under a lot of stress," said Terry.

According to investigators, they tried several times to subdue Sellinger, but he fought them violently. They used a Taser on him several times before finally taking him into custody. Deputies say that's when Sellinger had some kind of medical episode and they tried to treat him before calling for an ambulance.

She blamed he husband's death on deputies, saying they were too rough.

A spokesman for the Pasco County Sheriff's Office said they did everything they could to keep everyone, including John Sellinger, safe.

"This was a deadly force situation. They could have used possibly deadly force on the suspect. They did not however. They only used their tasers on him and pepper spray," said spokesman Kevin Doll.

An autopsy and toxicology tests are pending. The State Attorney's Office will investigate the veteran's death because it happened after a law enforcement encounter. 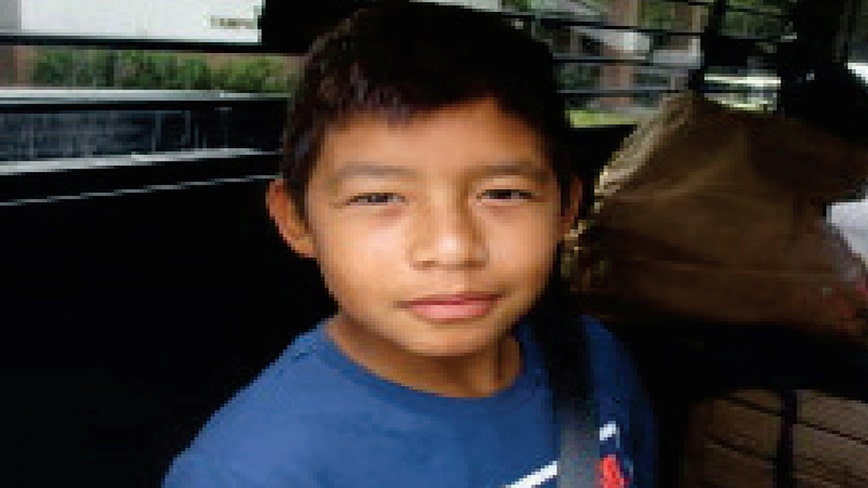