According to investigators, on Friday, May 15, Pinellas County Sheriff's Office Deputy Austin Rill was on duty and driving a fully marked 2020 Chevrolet Tahoe southbound on Gulf Boulevard when he made a left turn to travel eastbound onto 4th Avenue.

Investigators said Rill was attempting to stop two vehicles that turned eastbound onto 4th Avenue ahead of him. Charles Roberts, 51, was traveling northbound with his passenger, Vanessa Bennett, 51, and struck the side of the Tahoe.

Roberts and Bennett sustained non-life-threatening injuries and Roberts was treated on scene. Bennett was taken to the hospital and later released.

Rill was not injured.

Impairment and speed are not factors in this case. 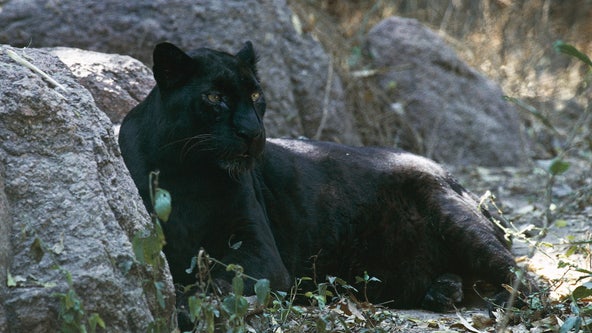