POLK COUNTY, Fla. - From the outside looking in, everything seemed relatively OK. However, according to Polk County deputies, 60-year-old Kenneth Layton was fighting a battle he didn't feel like he would win.

"It was obvious from the beginning when he called and was hyperventilating, he was scared, but he was moving forward with his plan to create an environment to force us to shoot him," said Polk County Sheriff Grady Judd.

Layton called 911 Friday morning and told dispatchers he thought there was an intruder outside his door with a gun. However, when Deputy Chad Nichols arrived at the home, Layton was the only one with a weapon. 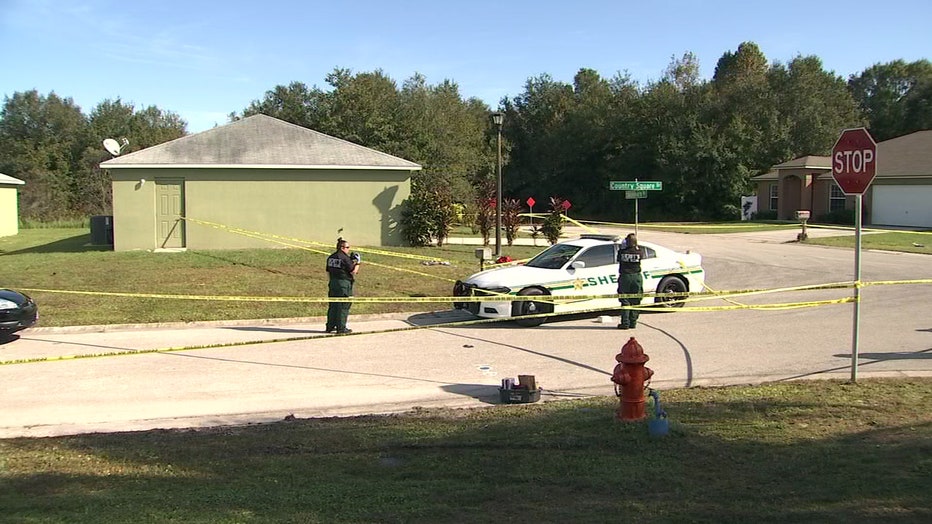 Sheriff Judd said Nichols did all he could. But when Layton raised his arm and took aim, Deputy Nichols was forced to shoot.

The sheriff's office said Layton's son had said his dad had been going through a hard time since losing his wife to cancer a few short months ago.

However, Layton's neighbor said he seemed like he was improving.

At the Crisis Center of Tampa Bay, it's a story they hear all too often, especially during the holidays.

"We do see individuals who contemplate taking their life this time of year," said Clara Reynolds, the president and CEO of the Crisis Center of Tampa Bay. "Whether they've lost family members or friends, maybe they're estranged from their loved ones, the holidays can highlight isolation and loneliness," said Reynolds.

However, Reynolds said it's never worth it to end it all, especially with help just a phone call away.

It's a call that Layton's neighbors and family wish he would have made. "We were becoming friends," said Rivas. "It's hard, it's hard to hear." 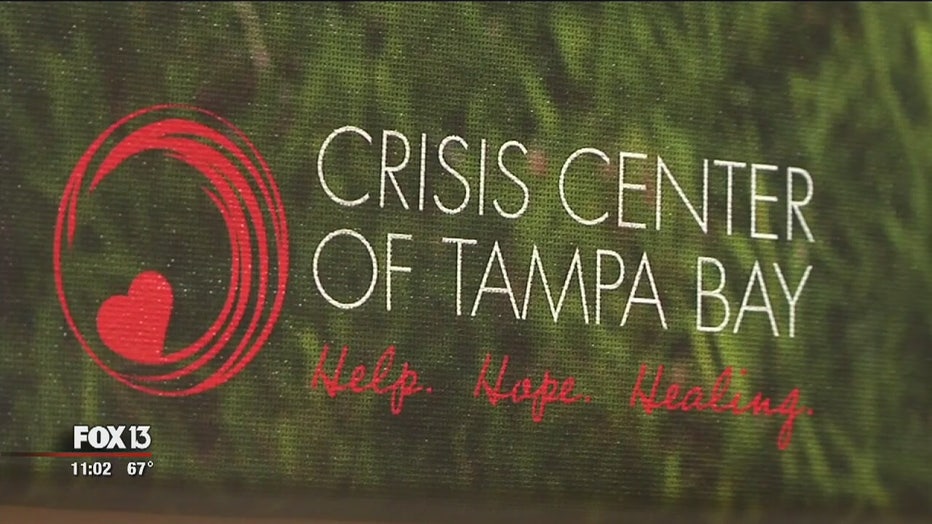 The Crisis Center of Tampa Bay is a free and anonymous resource open to anyone in the Bay Area. They are there for those who need help or simply just want to talk.

If you are on the outside and want to figure out how to help your loved one through a tough time, the Crisis Center is ready to listen 24/7 all year long. If you are interested in talking to someone, all you have to do is dial 211.