Charley Belcher spent the morning with The Salvation Army of Clearwater and Upper Pinellas County to pay tribute to the volunteers who have been assisting the community for decades.

CLEARWATER, Fla. - It’s sugary, powdery, fried, sweet, and sometimes topped with delicious icing. Every year, doughnut lovers celebrate the day dedicated to the treat on the first Friday of June. But for those who don’t know, the unofficial holiday was created back in 1939 by the Salvation Army.

The Chicago chapter wanted to honor the "Salvation Army Lassies," who served free coffee and doughnuts to soldiers along the front lines during World War I.

When the volunteers realized it would be hard to serve fresh baked goods, and because they had limited resources, they decided to fry the treats in soldiers' helmets, which boosted the soldiers' morale, according to the Salvation Army. 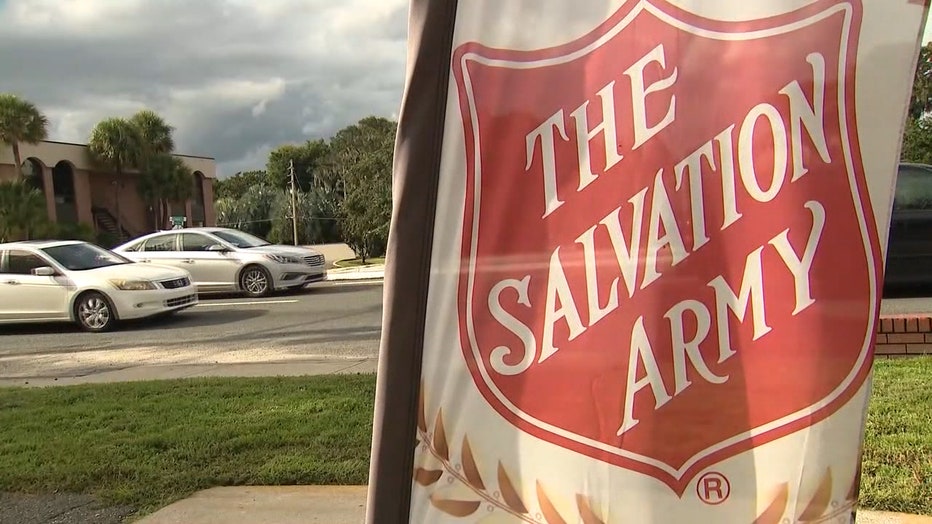 The ingredients for the original Salvation Army WWI Doughnut include: