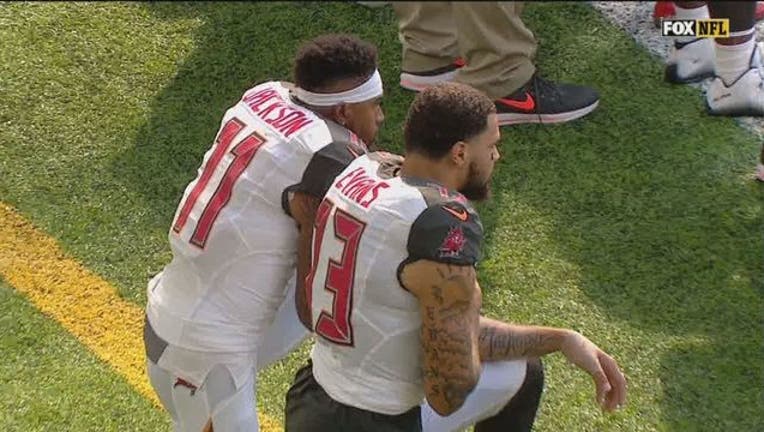 DirecTV says some customers can cancel their subscription to its package of NFL games and get a refund.  That's if they say the protests are the reason for canceling the service.

The NFL makes $1.5 billion a year in licensing revenue from DirecTV’s Sunday Ticket package.  It gives sports fans the ability to watch every Sunday football game for around $280 per season.

Refunds for the service usually aren't given once the football season is underway.  But exceptions are being made because of the controversy over the national anthem protests.