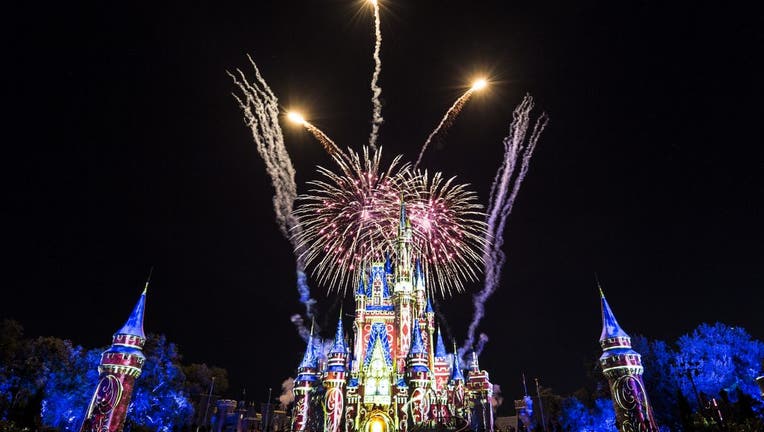 At least that’s what the hospitality giant’s Theme Park Reservation Availability calendar shows as of Wednesday.

Magic Kingdom, Epcot, Disney’s Animal Kingdom and Disney’s Hollywood Studios are no longer showing open availability, according to the calendar.

Theme park reservations have become mandatory for visitors throughout the coronavirus pandemic due to guest capacity limits.

RELATED: Fireworks forecast: Comfortable and warm ahead of next cold front

A spokesperson for Disney declined to comment on its theme park attendance figures.

While it appears that Disney World’s 4 theme parks will not be open to host its usual midnight countdowns, according to listed park hours, there will be festive activities available at open Disney Resort Hotels.

Special events being hosted at select resorts include New Year’s Eve scavenger hunts, crafts and pre-recorded fireworks shows that are available for streaming from guest room TVs or the My Disney Experience app, according to Disney’s Enchanting Extras Collection: Know Before You Go webpage.

Quick-service restaurants, pool bars, lounges and merchandise stores at Disney resorts will be open after midnight. Select locations will be open until 1 a.m. at the following Disney World Resort venues:

Disney World Resort is also encouraging New Year’s Eve guests to celebrate from the safety of their rooms.

In terms of entertainment, character greetings, fireworks and parades have been suspended to discourage gatherings.

The state of Florida has the 3rd highest number of confirmed coronavirus cases in the U.S. – with more than 1.3 million as of Wednesday, according to the Johns Hopkins COVID-19 Dashboard.

Considerations for New Year’s Eve-related travel and gatherings have been posted by the U.S. Centers for Disease Control and Prevention.