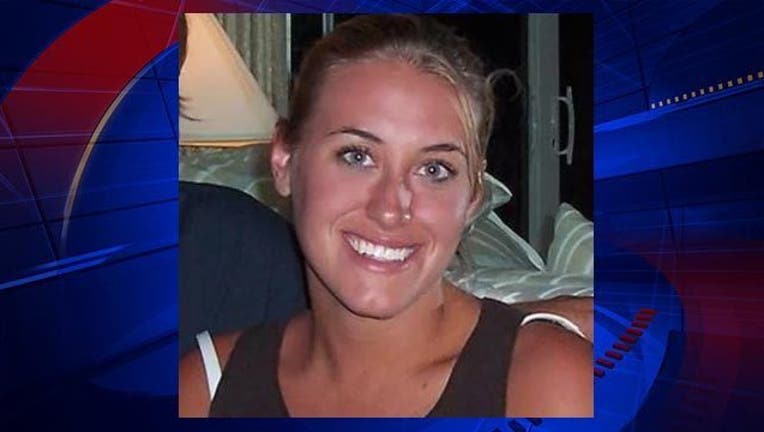 ORLANDO, Fla. - Authorities are conducting a search related to the case of an Orlando woman who disappeared without a trace over 13 years ago.

Jennifer Kesse was just 24-years-old when she went missing sometime between 10 p.m. on the night of Jan. 23 and the mid-morning hours of Jan. 24 in 2006. Her car was found at the Huntington on the Green condominiums near the Mall at Millenia, which is about one mile from where she lived.  She never showed up to work the next morning at Westgate Resorts.

The Orange County Sheriff’s Office on Friday followed up on a new tip brought to law enforcement by the Kesse family investigator.  Dive teams were deployed to Fischer Lake in West Orange County, near where the East-West Expressway meets Florida's Turnpike (GMap).  The Sheriff's Office did not release any additional information regarding Friday's search efforts.

“We were following up on a tip that came up seven months ago, but the tip was actually from 13 years ago,” said Drew Kesse, Jennifer's father. “That person just happened to come forward 13 years later.”

Kesse said the search was concluded early Friday evening with negative results.  He expressed frustration but also gratitude for those who aided in the search.

"We are incredibly grateful and humbled," he said. "We understand that the public is what finds missing persons.” 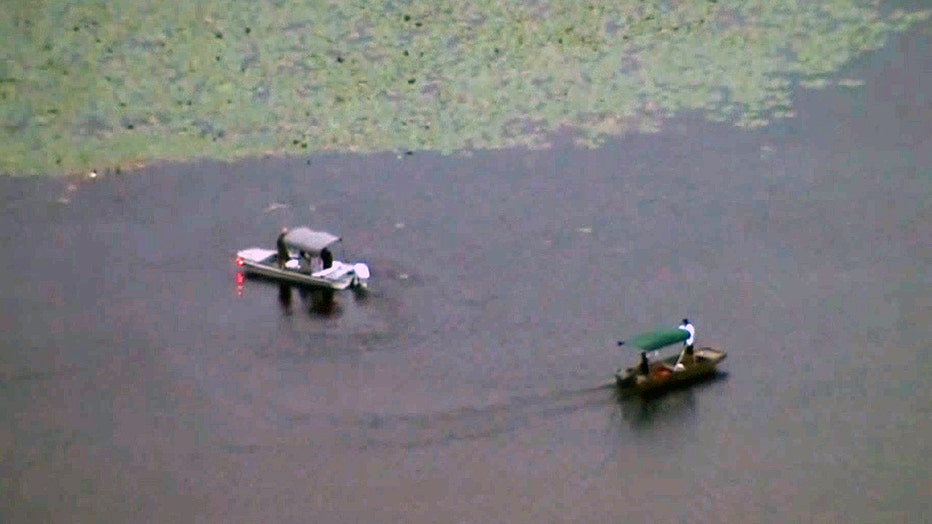 Earlier this year, Kesse's parents reached a settlement in a lawsuit against the City of Orlando and the Orlando Police Department.  As part of the agreement, OPD was required to hand over their records on the case.

The family continues to raise money for the search, launching a Go Fund Me account to receive donations from the public.