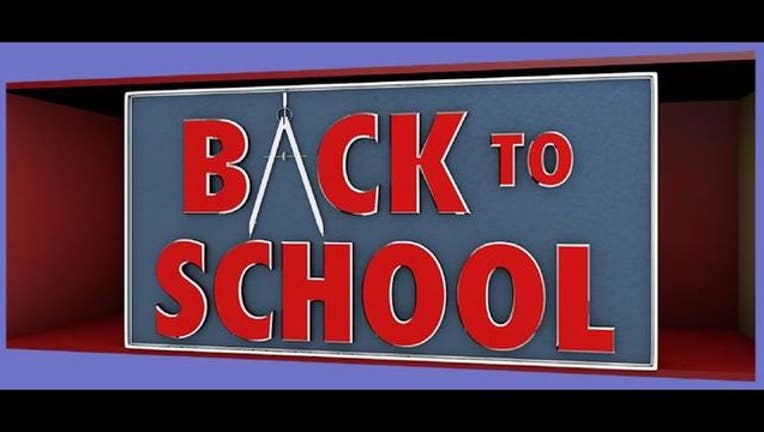 The summer is winding down and over the next few weeks students will be setting their alarms and going back to class.

If you are dreading that early morning wake up call, you are not alone, according to a new report says -- those early morning alarms might be affecting your child's health, safety and academic performance.

It's estimated that more than two thirds of middle and high school students, get less than eight hours of sleep, falling short of the 8.5 - 9.5 hours recommended by the American Academy of Pediatrics (AAP).

To help fix the problem, in 2014, the AAP recommended that middle and high schools start at 8:30 a.m. or later.

The new report, in the Aug 7, 2015 MMWR surveyed public middle and high schools across the nation to figure out  how many states were meeting the goal. They found, nationwide, during the 2011-2012 school year, only 17.7-percent, had start times at or later than 8:30 a.m.

The AAP supports later start times for reasons including physiological changes that occur in adolescence. Research has shown during puberty, internal biological rhythms shift, causing tweens and teens to get sleepy later at night.

The report also addresses barriers that keep school districts from making the change.  They include increased transportation costs because of bus schedules, traffic concerns, and difficulty scheduling after school activities.

Reality is -- changing school start times alone won't solve the entire problem. Changes also must take place at home beginning with good sleep hygiene. That begins with setting regular bed and rise times during both weekdays and the weekends. Because light can affect sleep,  The National Sleep Foundation advises setting a media curfew, by discontinuing use of electronic devices like computers, phones and televisions at least one hour before sleep.

Finally, children learn by example.  Adolescents sleep habits tend to reflect those of their parents.