TAMPA, Fla. (FOX 13) - It was 39 years ago when the unthinkable happened in Tampa Bay: a chunk of the old Sunshine Skyway Bridge fell to the water below after it was struck by a freighter. Six cars, a truck and a bus plunged into Tampa Bay, killing 35 people.

A new documentary called "The Skyway Bridge Disaster" premiers September 14 at the Tampa Theater. It's co-produced by Steve Yerrid, the noted Tampa attorney who represented the harbor pilot who was guiding the freighter Summit Venture when it struck the bridge on the morning of May 9, 1980.

Yerrid says he had a special relationship with his client, Captain John Lerro, who was haunted for years following the accident that killed 35 people.

"He told me a couple of times he wished he had died that day," says Yerrid. "That's hard to hear from someone you loved. We became like brothers."

Yerrid says he's had many offers from people looking to make films about the accident, but he chose to make the film on his own with co-executive producer Frankie Vandeboe, a local businessman.

"Kids don't realize this occurred or that the old bridge was unsafe," says Vandeboe.

He says the film will include interviews with a pair of scuba divers who rushed to save victims Vandeboe says the tragedy served to make future bridges safer.

Lerro died of MS in 2002. Yerrid says he considers Lerro the 36th victim of the tragedy. Proceeds from the premiere of the film with benefit Tampa Theatre and Pediatric Cancer Research.

LINK: For ticket information, head over to the Tampa Theatre’s website. 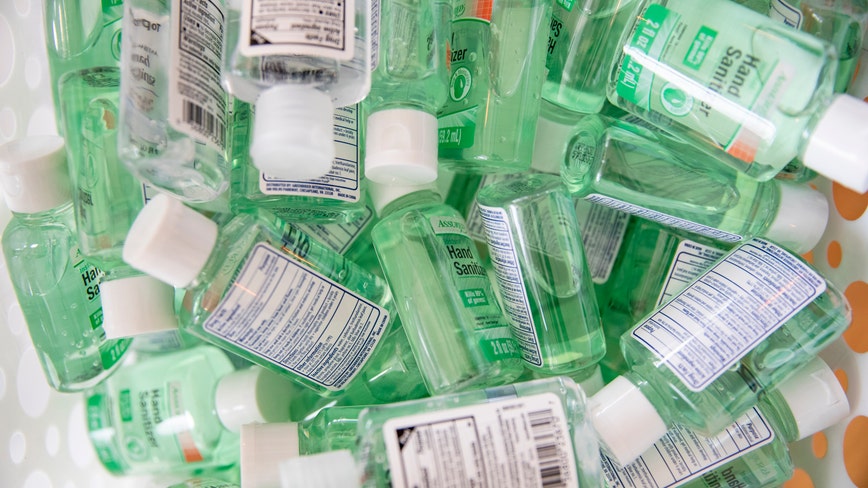 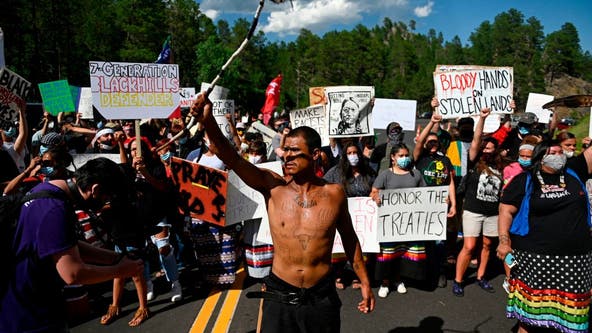