Witness the magic of master builders

LAKE WALES, Fla. - Did you know the epicenter for LEGO model-making is right here in the Tampa Bay area? Massive, jaw-dropping displays of imagination and engineering are created daily at the Merlin Magic Making hub in Lake Wales.

The nondescript building in Polk County is filled with master model builders for LEGO parks, Discovery Centers, and hotels around the world.

"It's fun. But, it is a job," offered LEGO master model designer Jason Miller.

His job actually starts on a computer screen, creating concepts layer by layer that will eventually be built into LEGO masterpieces. "You have to think about every piece, over and over.” 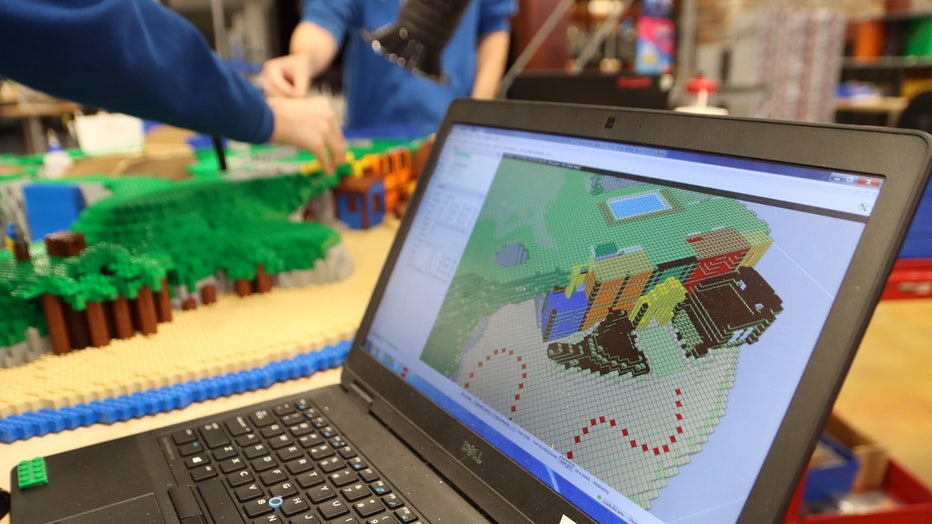 Those ideas turn into digital blueprints for builders to follow. One of the largest pieces currently being worked on is a 1/20th-scale representation of the Vatican's St. Peter's Square and Basilica.

"This model is going to be roughly about 15 feet long. That's just the plaza. Then the basilica on top of that, which adds another 13 feet," explained Miller. The piece will take nearly a year to create. 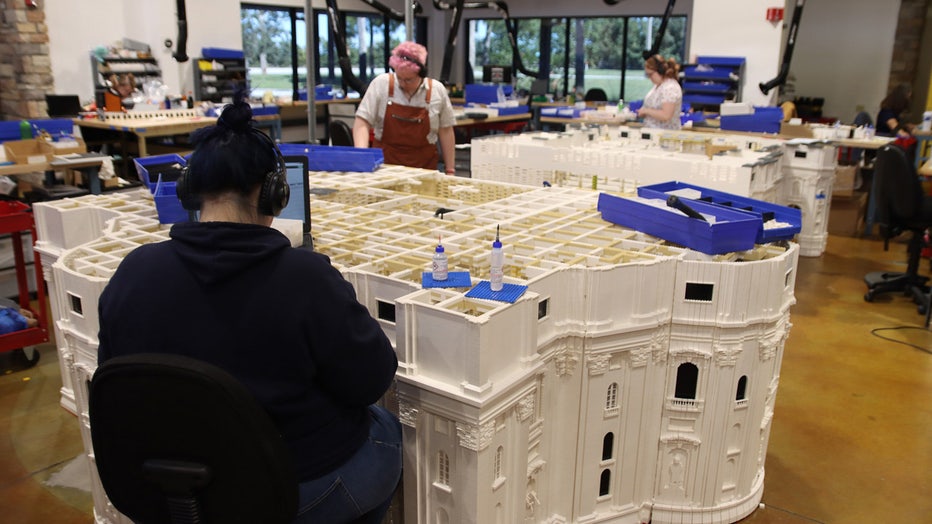 The large builds have a steel channel in the center, making them very sturdy. It's not exactly 'Kragle,' but special glue seals each block into place.

"Our glue is actually a secret recipe that's non-toxic. It bonds it together, making sure that the models are strong" said master builder AJ Deguzman.

Builders have to make sure everything is glued properly, so the creations can withstand the tugs and pulls of children who are so fascinated with them. 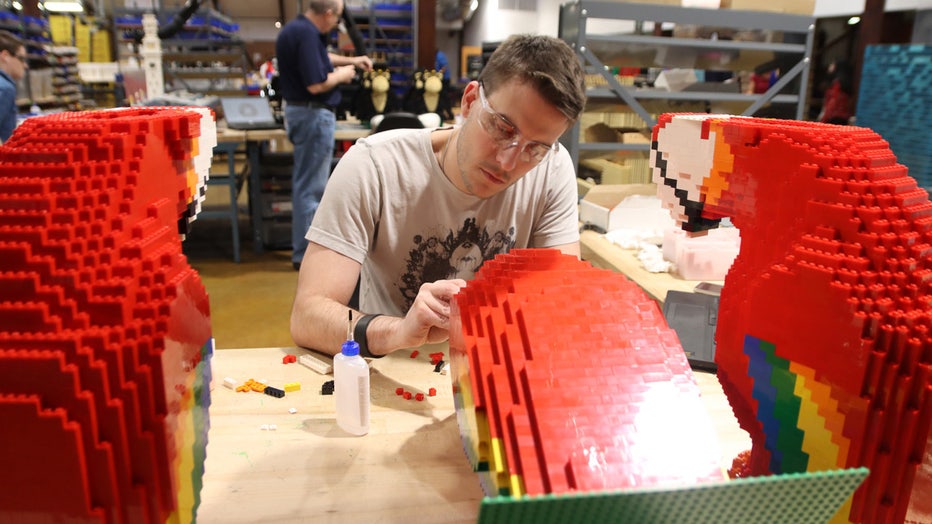 RELATED: Yes, FOX has a new television show dedicated entirely to LEGOs — here’s why you should watch

Merlin Magic Making has an endless supply of LEGOs -- millions of pieces, ranging from the old-school bricks everyone first learns with, to the tiny specialty pieces, like a brown wig or mini pizza.

"So making sure we are hitting that budget on the timeline we need to, it does get stressful at times," admitted Miller. 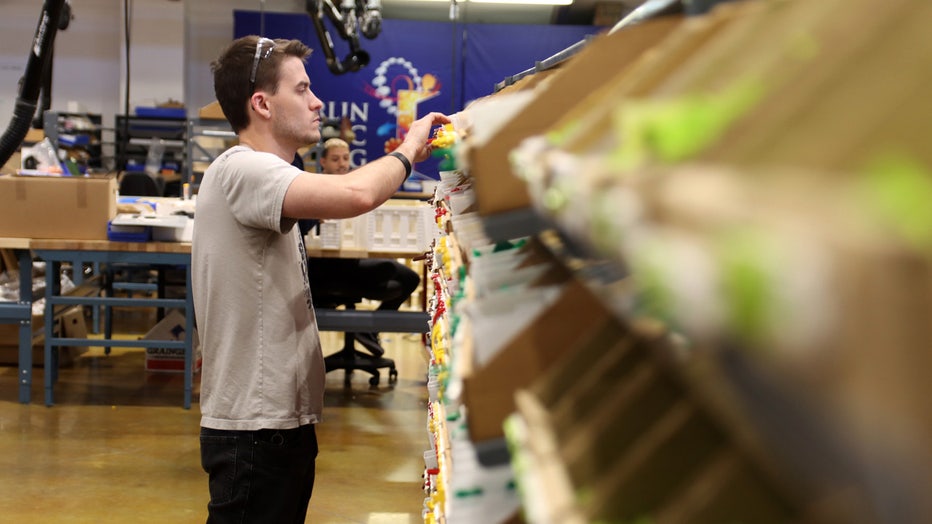 But, he says, nothing beats the feeling of the last piece being placed on a true masterpiece.

"Relief! It's done. It's out there for the world to see." 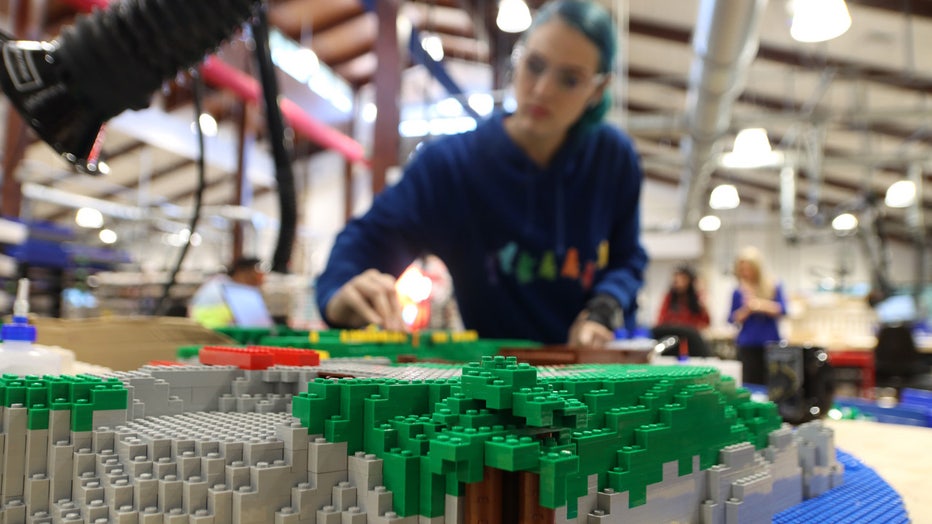 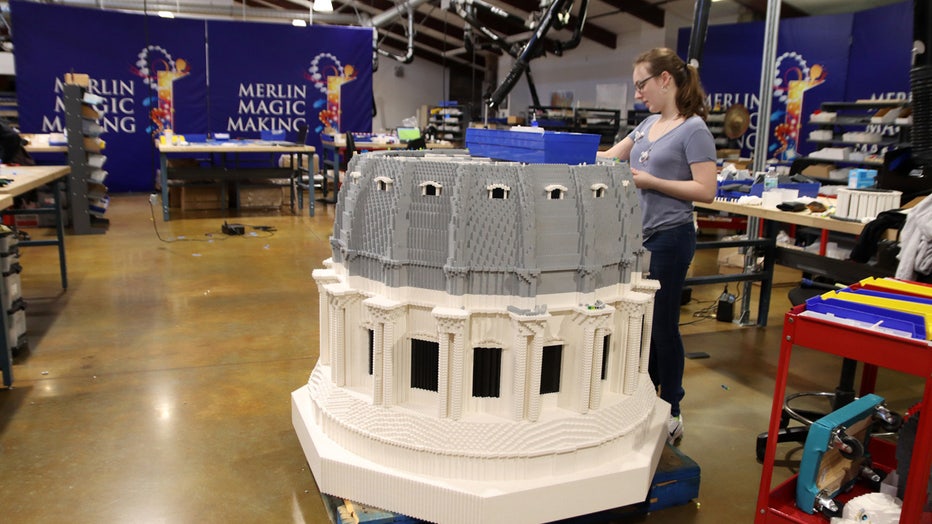 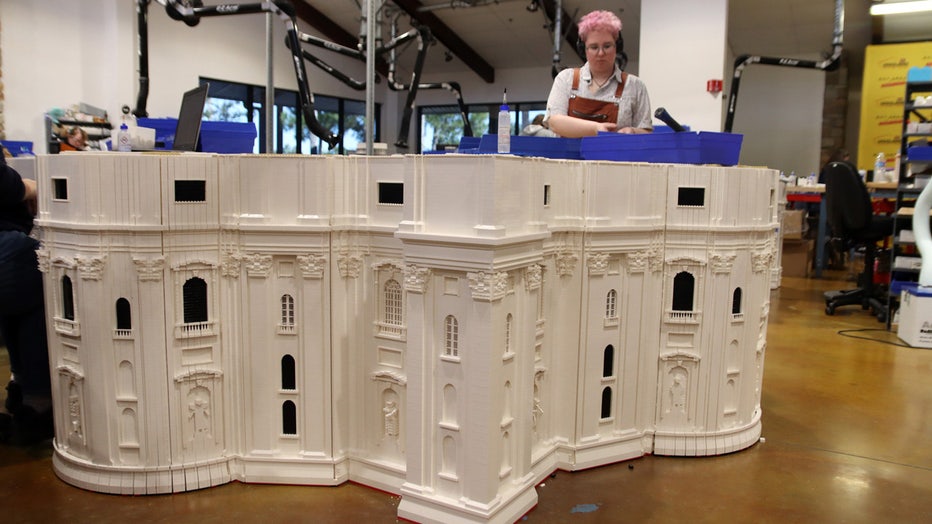 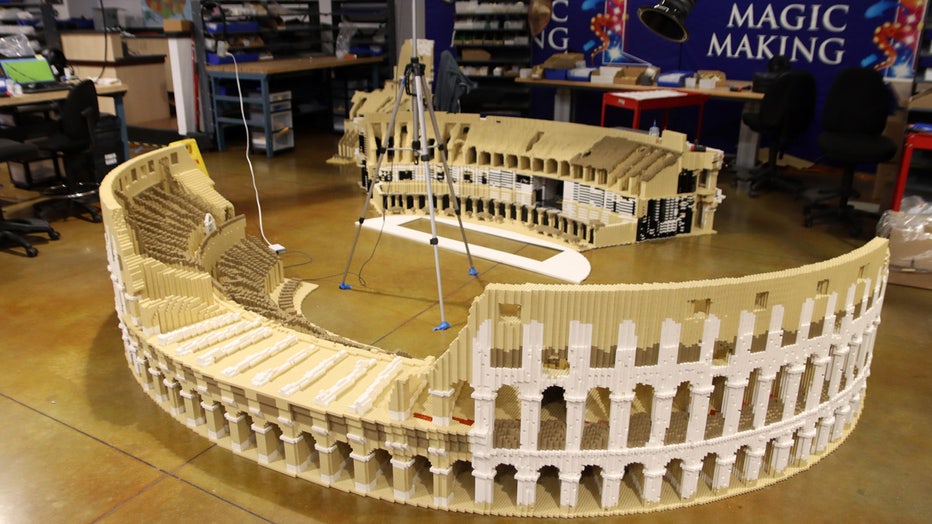 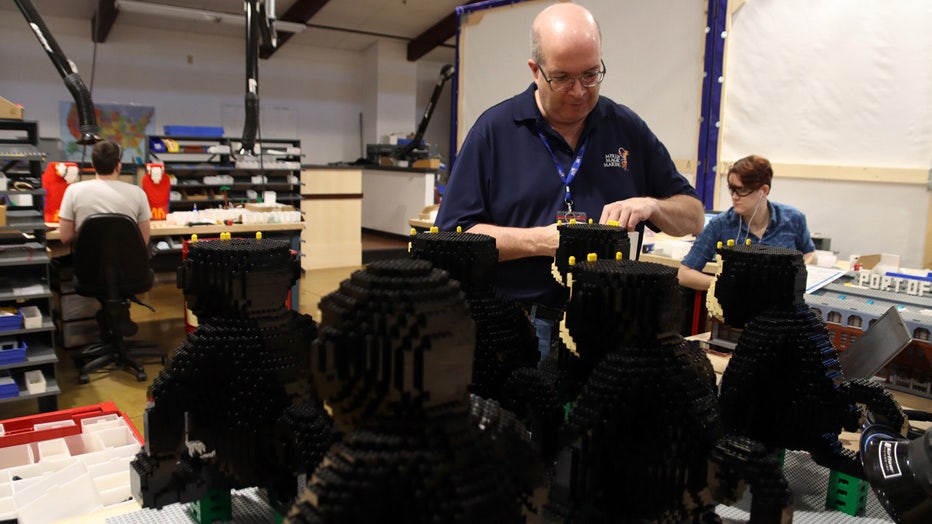 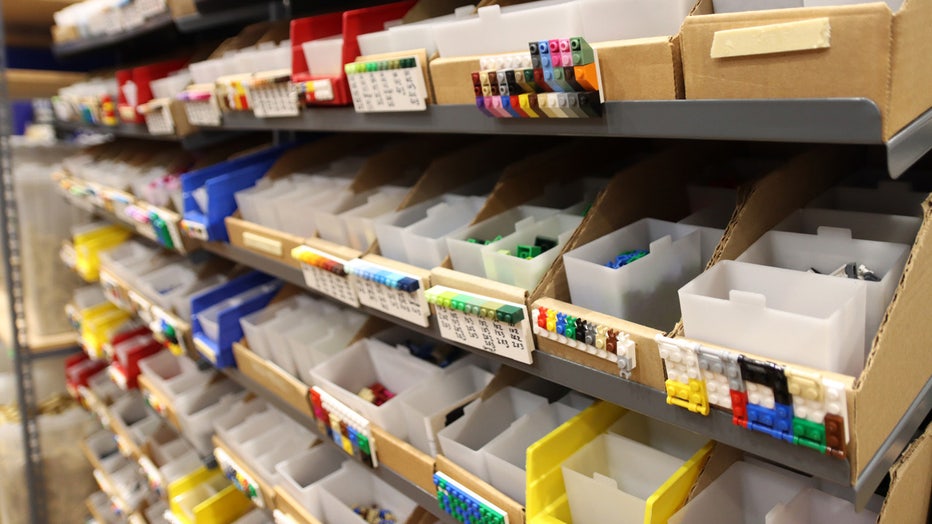 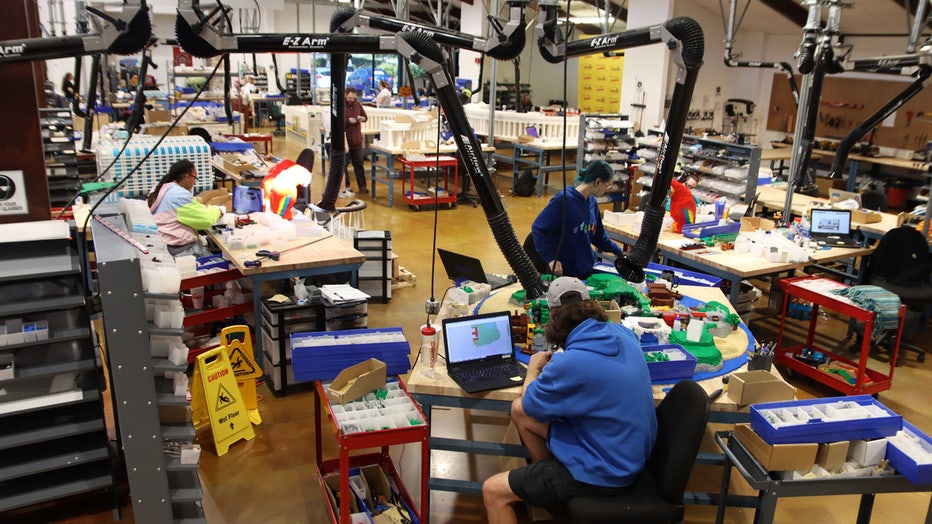 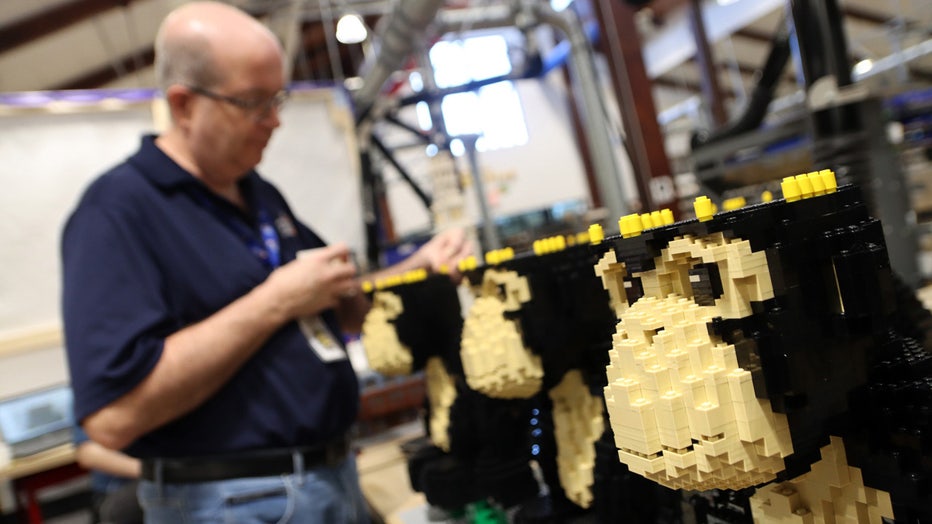 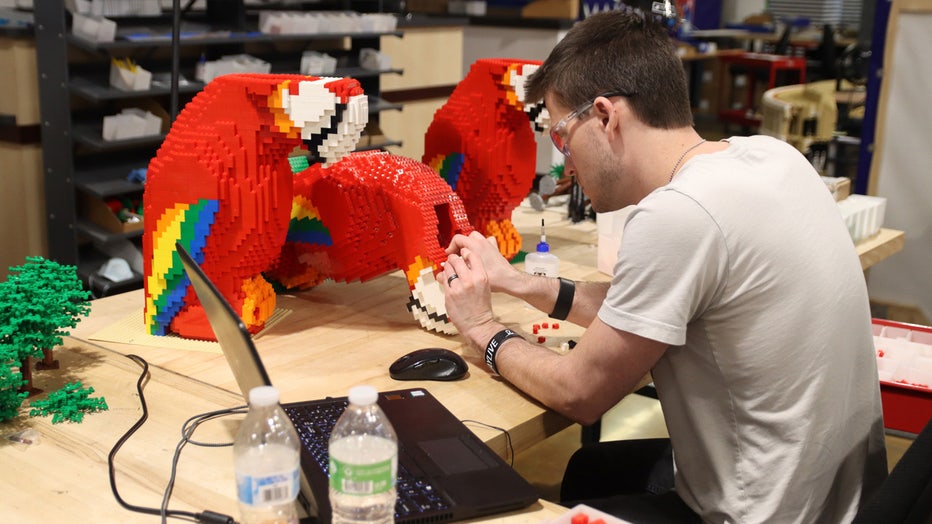 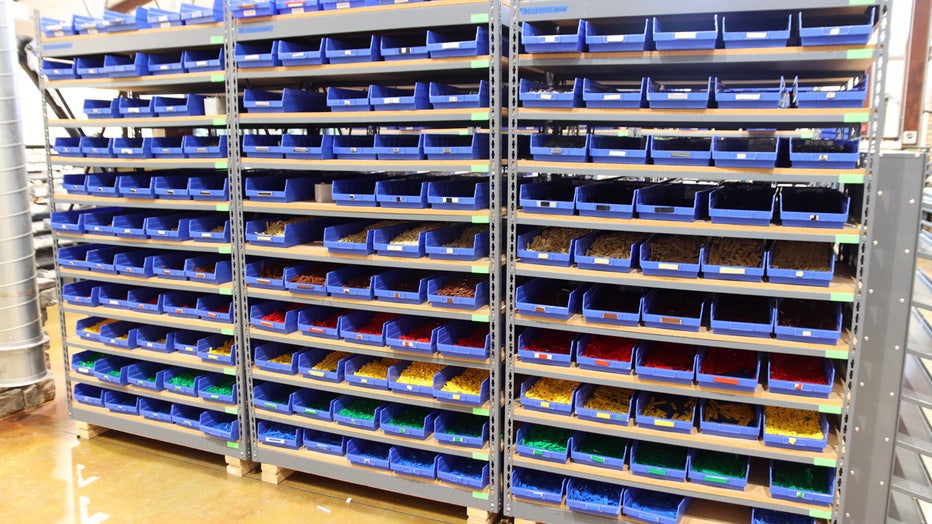 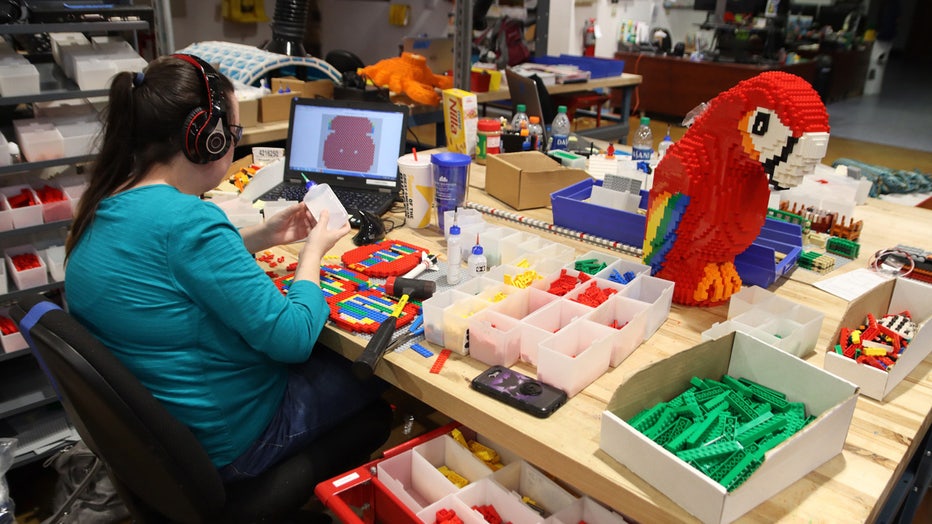 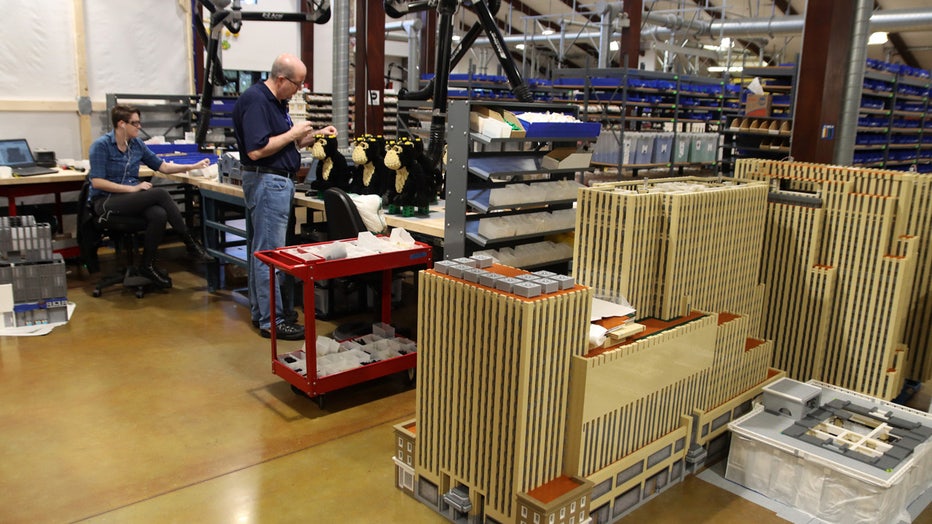 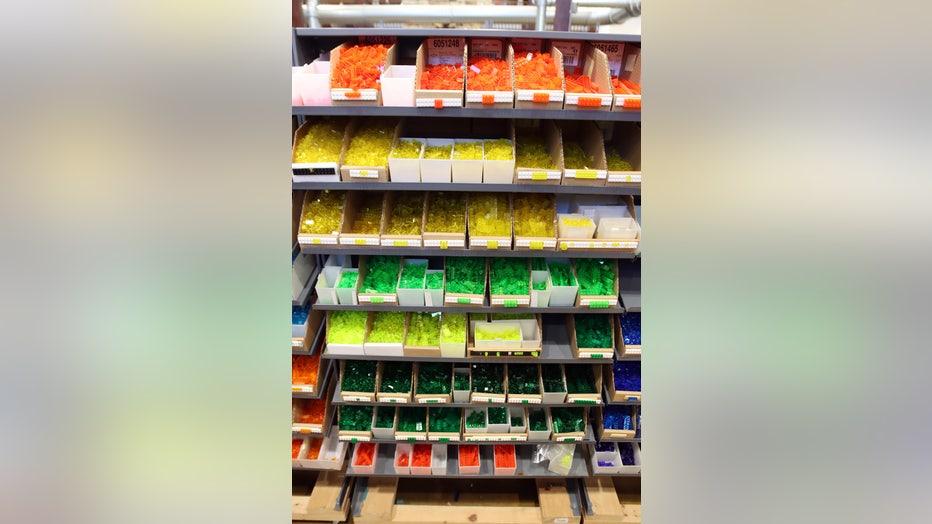