Brandon Blalock was accused of driving drunk and killing Dustin Horne in a crash on State Road 64 in Myakka City back in October 2018. He pleaded no contest to three charges including DUI manslaughter.

"It is 1,339 days ago that you Brandon destroyed many lives in an instant," Tena McAllister, the mother of Horne, said to Blalock in court.

Horne died in the crash on October 29, 2018. Florida Highway Patrol troopers said Blalock hit him head on and that an investigation found he was driving drunk. Troopers also found marijuana in his vehicle. 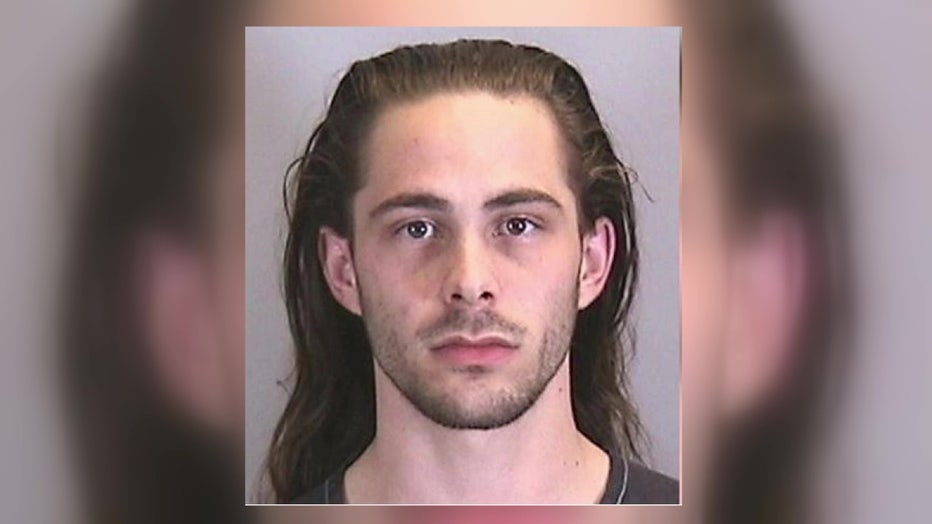 "Dustin left the house with full intentions of making it home to his little boy with the promise of I will see you soon," McAllister said in court.

Judge Matt Whyte sentenced Blalock to eight years in prison followed by seven years of probation. But McAllister's mission is far from over.

She plans to work closely with Mothers Against Drunk Driving (MADD), making sure Horne is never forgotten in hopes of saving lives. 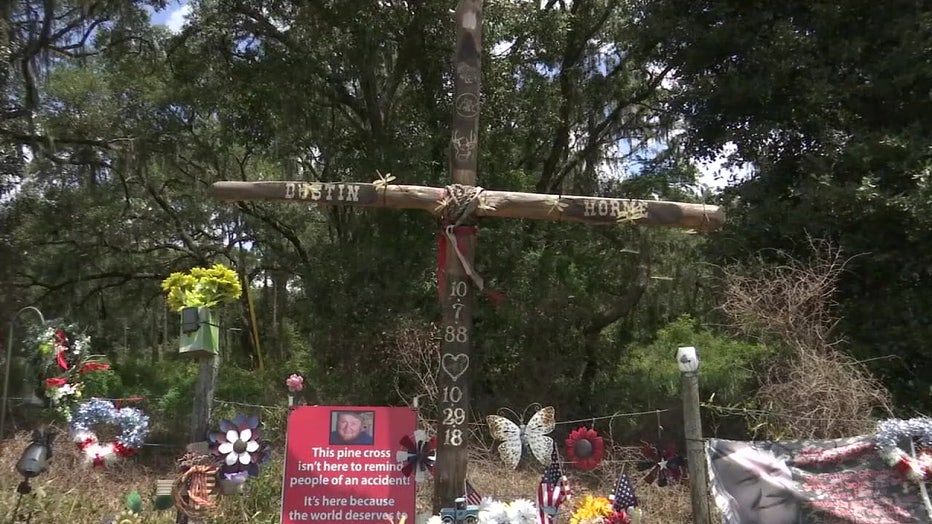 "When you have children your heartbeat no longer beats as one, it beats to all the beat of all your children too and that night Brandon took one of my heartbeats away and no mother should lose a heartbeat," McAllister said.

She and her family are committed to keeping Horne's memory alive.

"After he killed Dustin he made a choice to call someone, but he didn’t make that choice when he needed a ride home," said Dustin's grandma Christine Whaley. 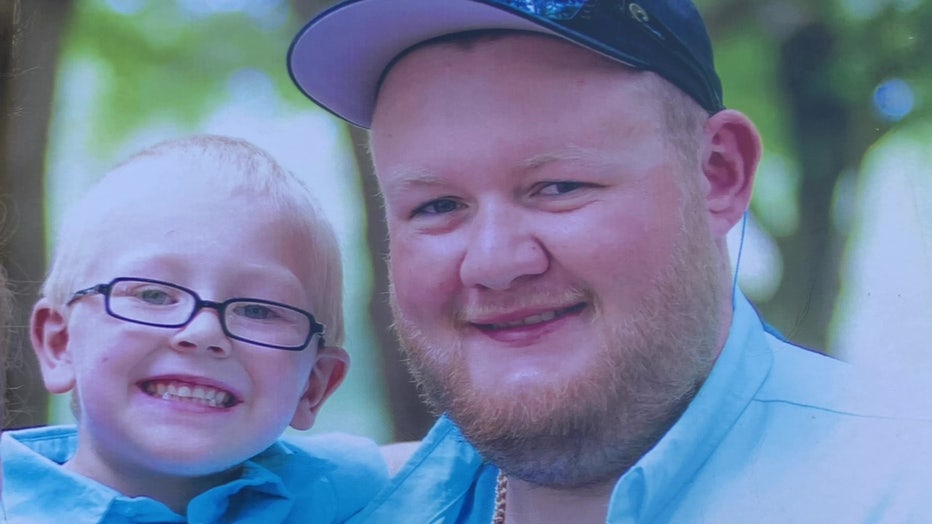 When Horne died, he left behind his son.

"Dustin left the house with full intentions of making it home to his little boy with the promise of I will see you soon," McAllister said in court.

McAllister plans to fight to help others, shielding them from the heartaches she carries.

"Justice takes too long in cases like this, and it should not. No family should wait this long for justice," she said.

MADD Florida released this statement in regards to the case:

"There are no winners today. One family visits their son in a cemetery and the other will visit their son in the state penitentiary. We only hope that this will serve as a reminder that drinking and driving is a preventable violent crime and there are so many options to prevent impaired driving crashes. MADD will make certain that Dustin‘s memory lives on so that other lives will be saved."