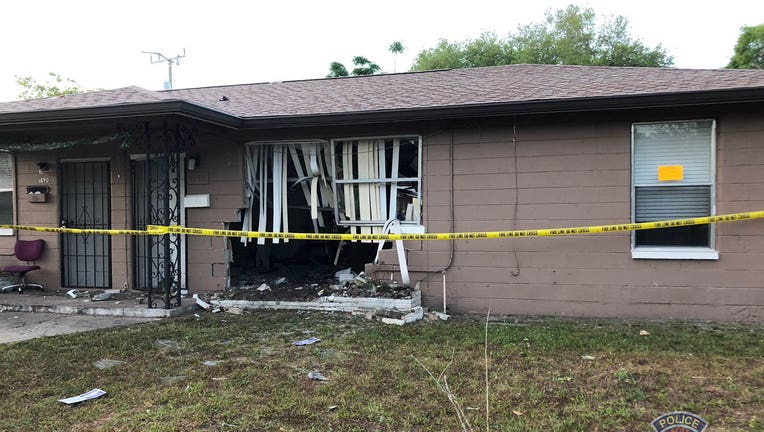 SARASOTA, Fla. - Sarasota police are investigating the death of a man after he crashed into a home, they said.

The driver, an adult man, was found dead at the scene. His identity was not provided. Three adults were inside the home at the time when the crash occurred, and none were injured, police said.

Engineers said the home is uninhabitable.

The events leading up to the crash remain under investigation. Anyone with information is asked to call Sarasota Police Department at 941-263-6025. 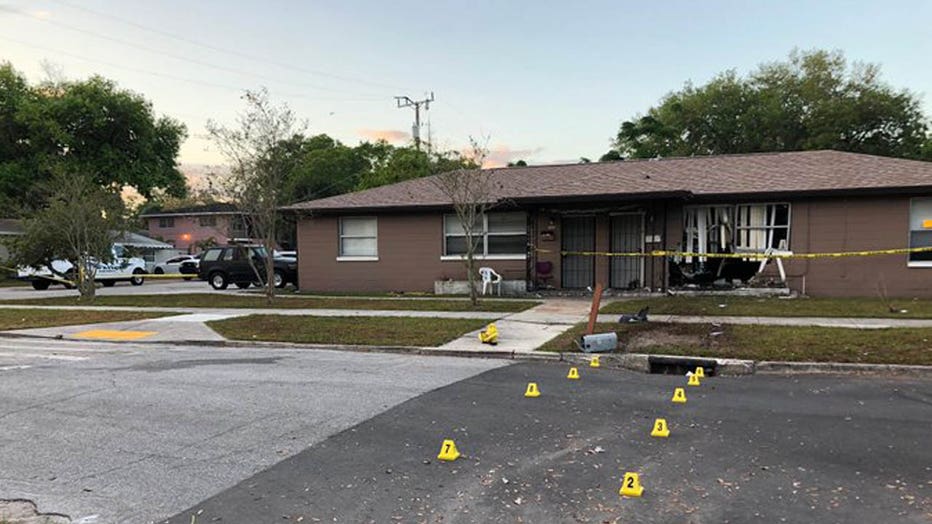